1.First Indian to do so: 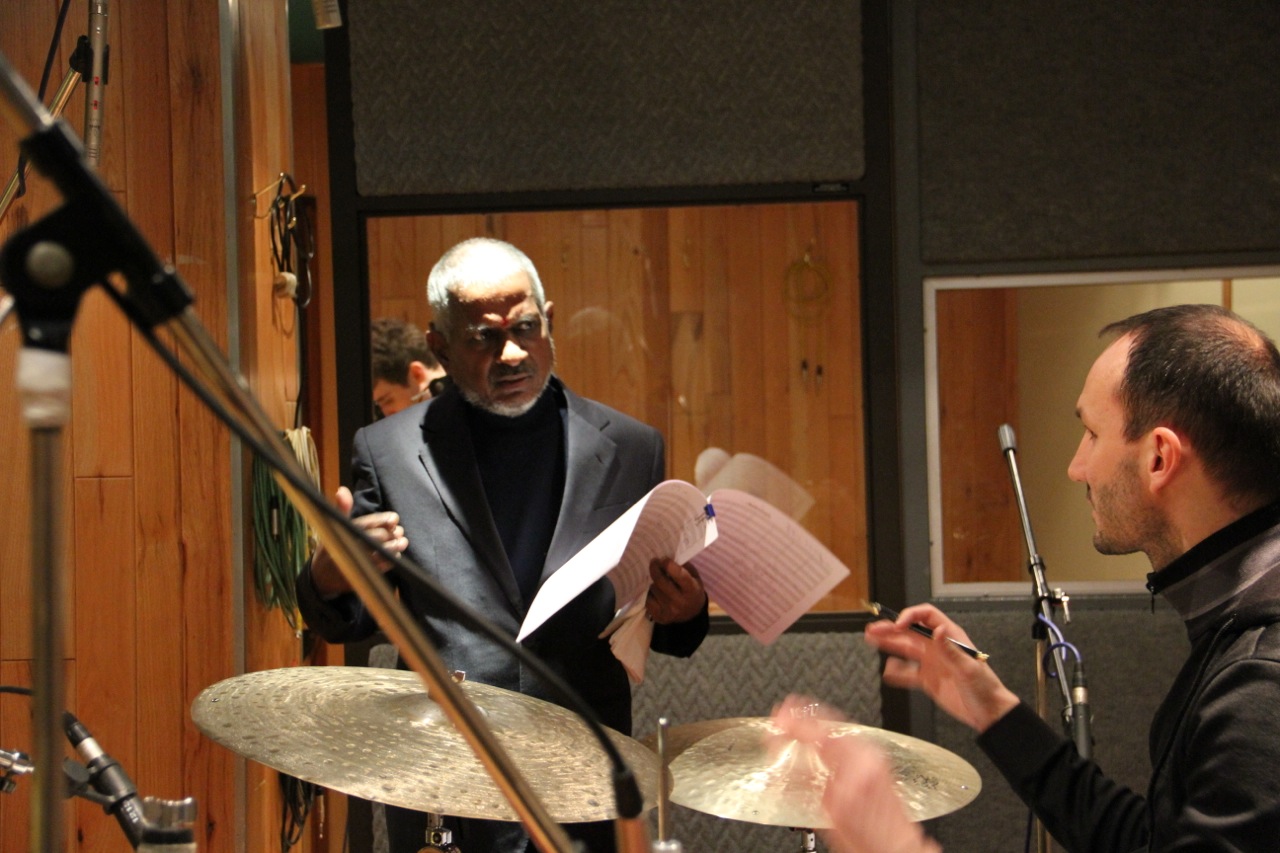 He was the first Asian to write a symphony for the Royal Philharmonic Orchestra, at London in 1993. What is even more remarkable is the fact that he did it in an amazing one-month span.

Pandit Ravi Shankar was the only other Indian to do it, besides him. 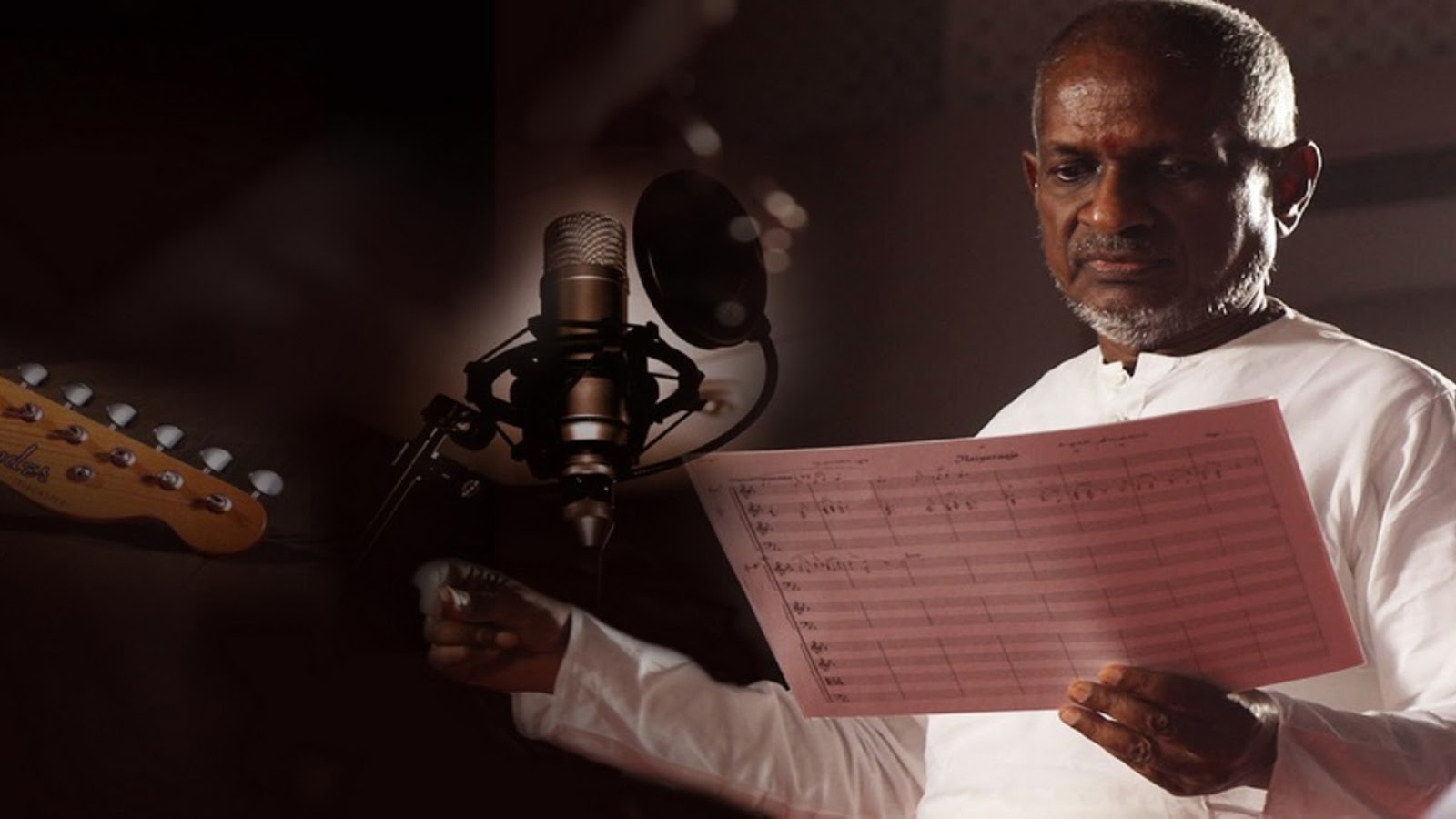 He composed music for 1000 feature films in the span of 38 years.

3. He earned a diploma in music from the renowned Trinity College, London: 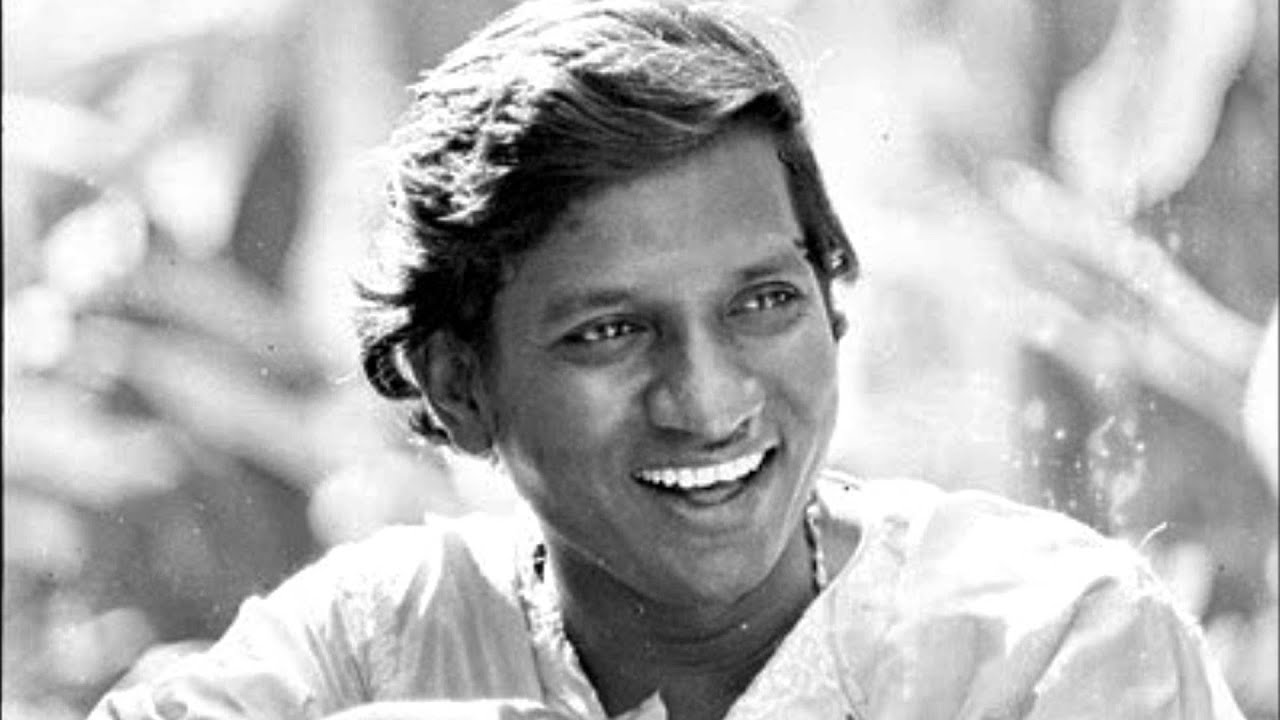 I guess he has a history with the place, after all.

Ilayaraja is believed to have invented a new Carnatic raga, popularly known as ‘Panchamukhi’.

5. “Give me half an hour and I can finish a film”, his famous lines:

6. He came up with albums too:

His noted musical works include “Nothing But the Wind,” “How to Name It,” and “Singing Skylarks”.

7. He is nothing short of a legend: With a whopping 4,500 songs recorded in his career, his entry into films was significant.

8. His command over Carnatic Music has been applauded worldwide:

In many films, he has demonstrated his skill over the genre, handling some extremely difficult ragas.

9. He is particularly acclaimed for his beautiful ‘background scoring’: He bagged the first National Award constituted for Background Music Score, for the film, ‘Pazhassi Raja’.

His re-recording in films like Uthiripookal, Moodupani, Mullum Malarum, Moondram Pirai, Nayagan, Thalapathi, Hey Ram and Pithamagan has been a stand-out!

10. He has never had a dearth for awards: 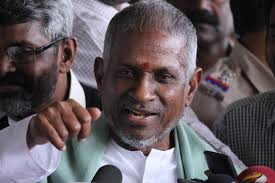 Besides A.R.Rahman, he is the only Indian music composer to have won four National Film Awards (the highest honor in the Indian Cinema industry); three for best music direction and one for best background score.

He is also the recipient of the coveted ‘Padma Bhushan’, awarded by the Government of India

11. He has transcended boundaries:

Amitabh Bachchan, who sang a couple of songs under his music direction had this to say about the legend.

12. He is a multifaceted artist:

Why else do you think he’s called the “Music”.