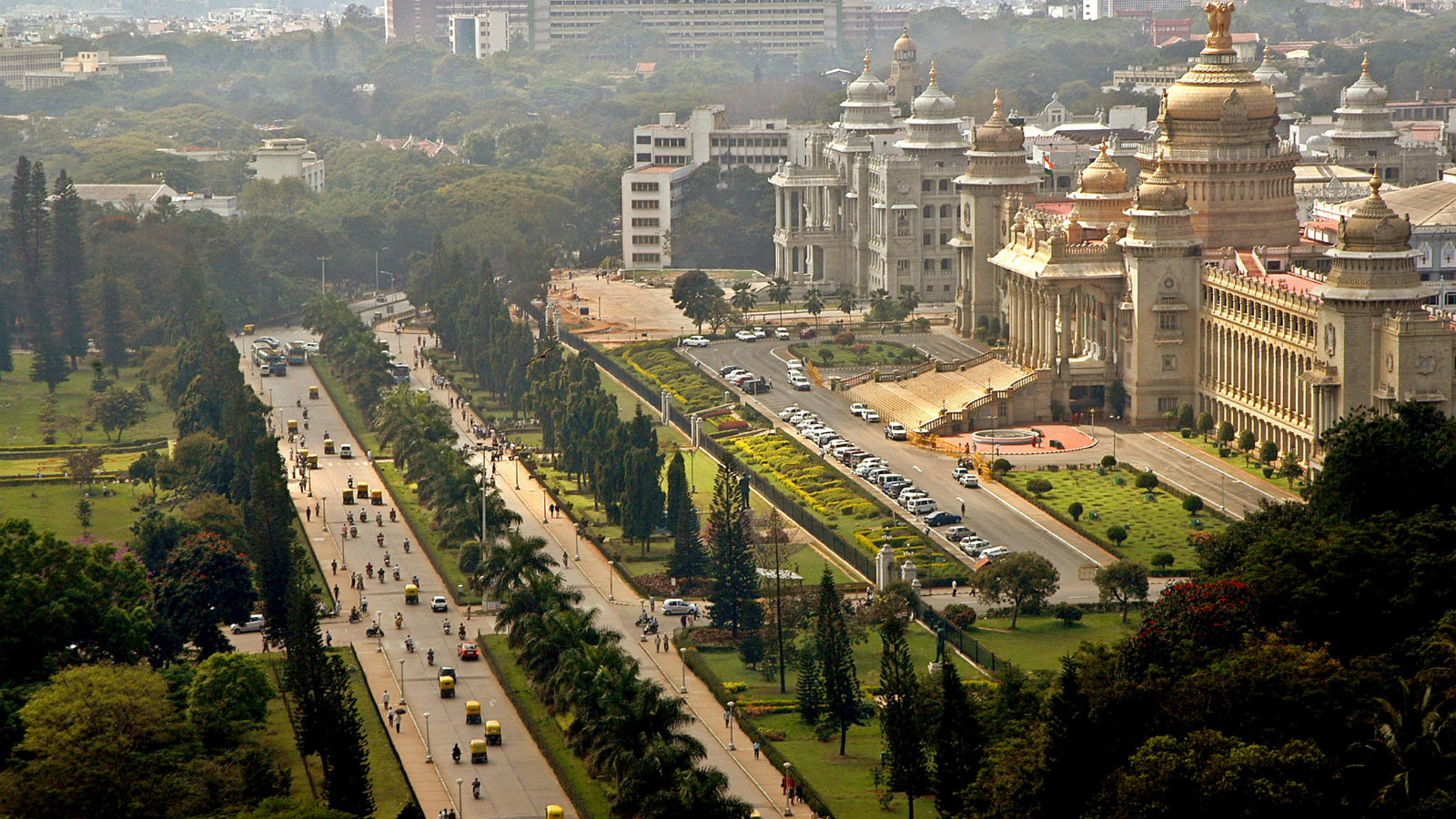 The population of local Kannadigas in Bangalore is less than 41%. Hence a true cosmopolitan with around 25% Tamilians, 14% Telugites, 10% Keralites, 8% Europeans, and 6% a mixture of all races. You thought More of Kannad-ish didn’t you..!!

2. ENGINEERS AND IT COMPANIES: 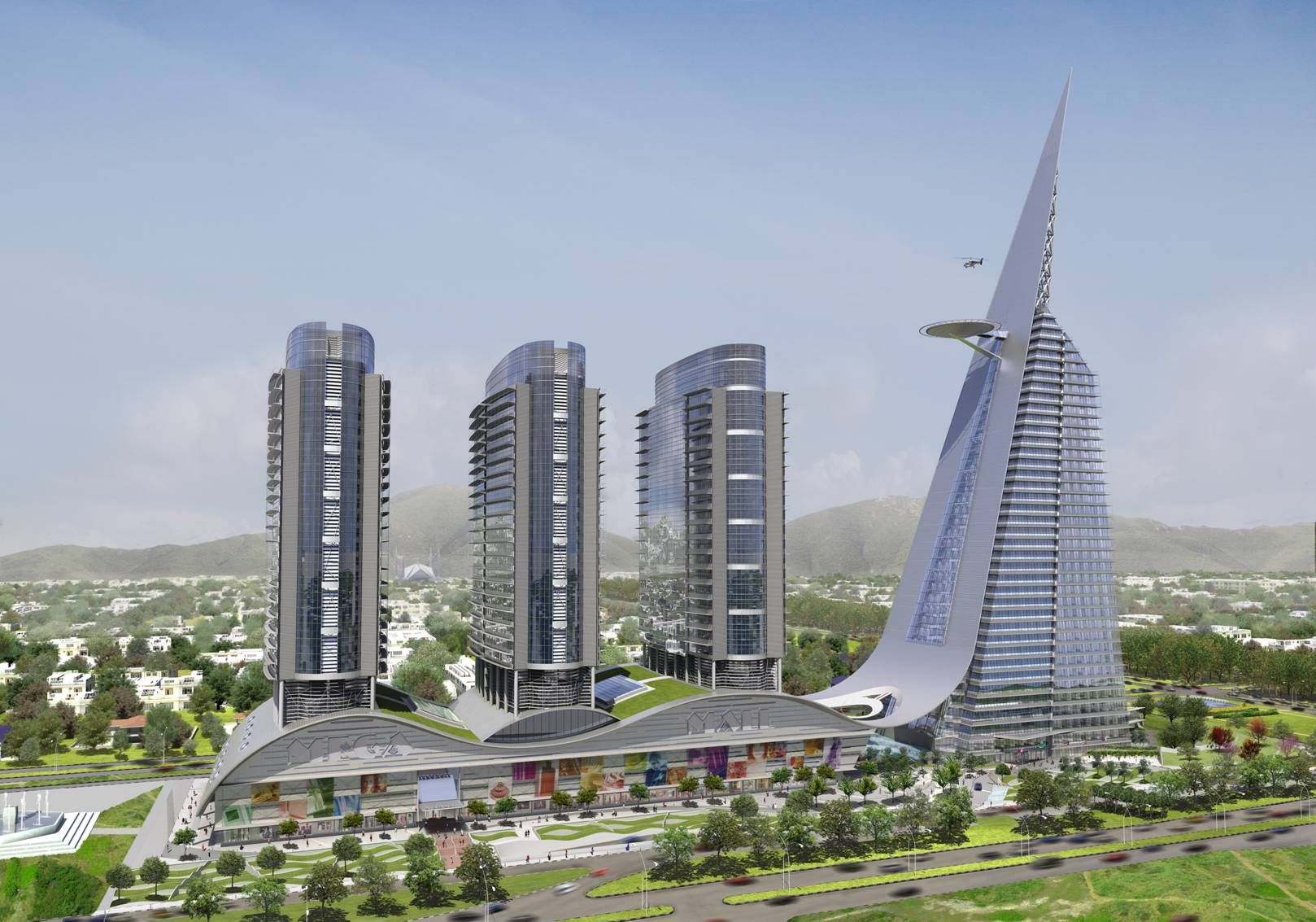 Bangalore has highest percentage of engineers in the world, with more than a million IT professionals making the city their home.

Your chances are high when you are at this place.

The word Bangalored is often used in USA and was added to English language. This means the job was outsourced to Bangalore, India.

With more than 200 lakes and tanks, Bangalore could boast of highest number of lakes earlier, but most of them are untraceable due to land encroachment and they turned into Golf courses and Clubs.

4. GARDEN CITY OF INDIA IS A KNOWN FACT: 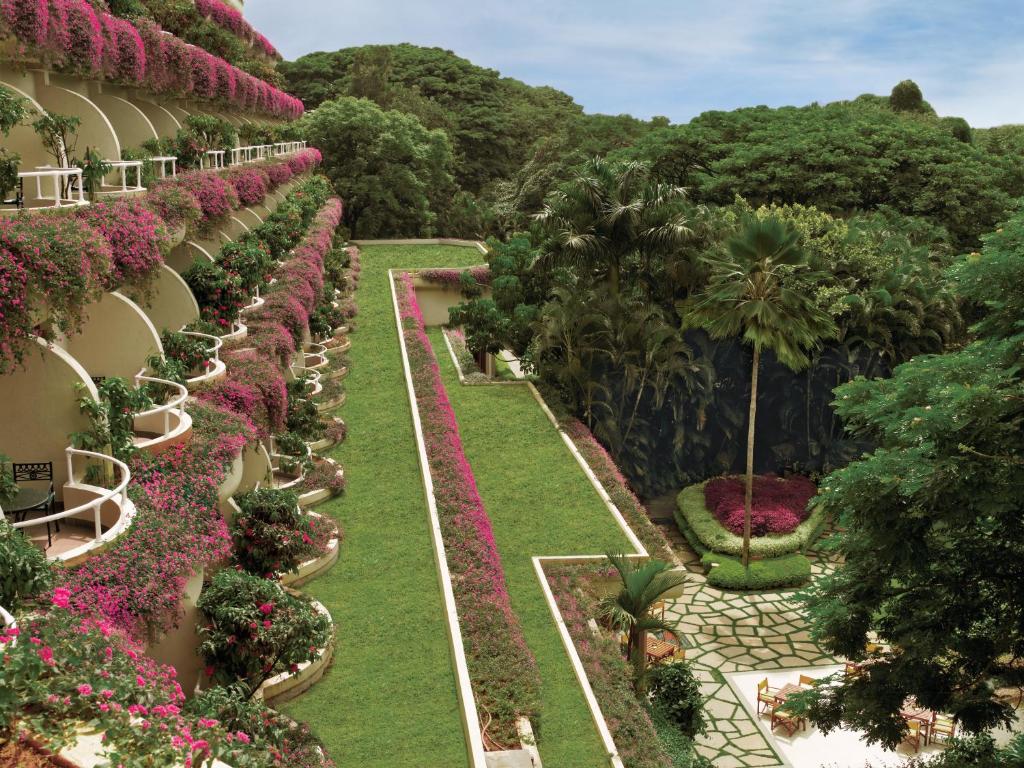 5. BENGALURU IS THE ‘PUB CAPITAL OF INDIA’:

Bangalore has an active night culture and is home to over 800 clubs and bars. Don’t try Bar Hopping, you will have a blank out for sure then.!

The city is also referred to by many as the “Pub Capital of India”.

You MUST TRY these Pecos, The Club Inferno, Kyra Theatre and TGIF.

6. BENGALURU IS THE BIRTHPLACE OF THE MIGHTY MTR:

Ever wondered why your South Indian Cuisine tastes Awesome!?

Home to Bisibele Bath, Rava Idli and other Carnatic Cuisine.

7. BANGALORE IS THE FIRST CITY TO BE ELECTRIFIED IN INDIA: 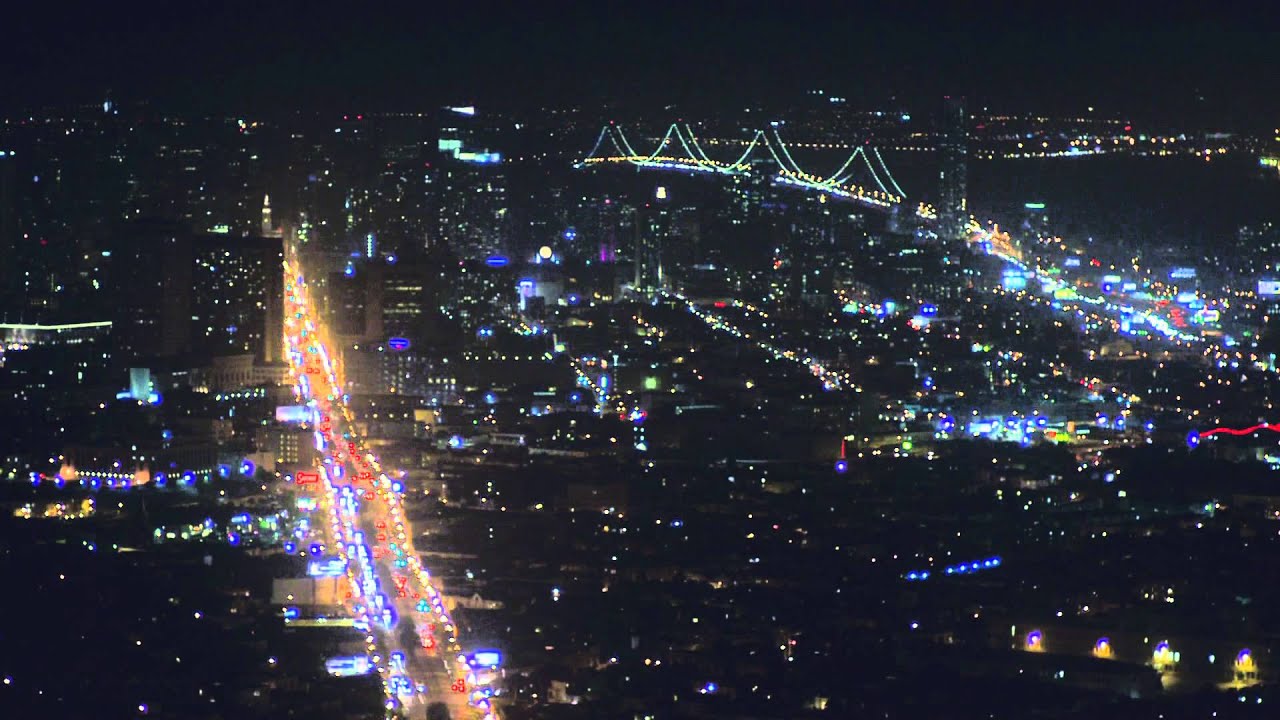 Not Mumbai. Not Delhi. Not Kolkata.

In 1905, Bangalore became the first city in India to get electricity. The City Market was the first building in Bangalore to have electric lighting.

8. BANGALORE IS THE FIRST SOUTH INDIAN CITY TO HAVE A METRO TRAIN.

And the next point you will hate it.

9. THE SILICON CAPITAL OF INDIA.

Largest number of Information Technology companies are located in the city which contribute to more than 38% of India’s Rs. 100,000 crore (US$ 22 billion) IT and software export market and with an 86% literacy rate this city tops the chart.

10. WHY ALWAYS PARIS, WHEN BENGALURU IS HERE.

The Fashion Capital of the East.