Onam is an annual Hindu festival with origins in the state of Kerala in India. It falls in the Malayalam calendar month of Chingam, which in Gregorian calendar overlaps with August–September. Onam is the biggest and the most important festival of the state of Kerala. It is a harvest festival and is celebrated with joy and enthusiasm all over the state by people of all communities. According to a popular legend, the festival is celebrated to welcome King Mahabali, whose spirit is said to visit Kerala at the time of Onam. 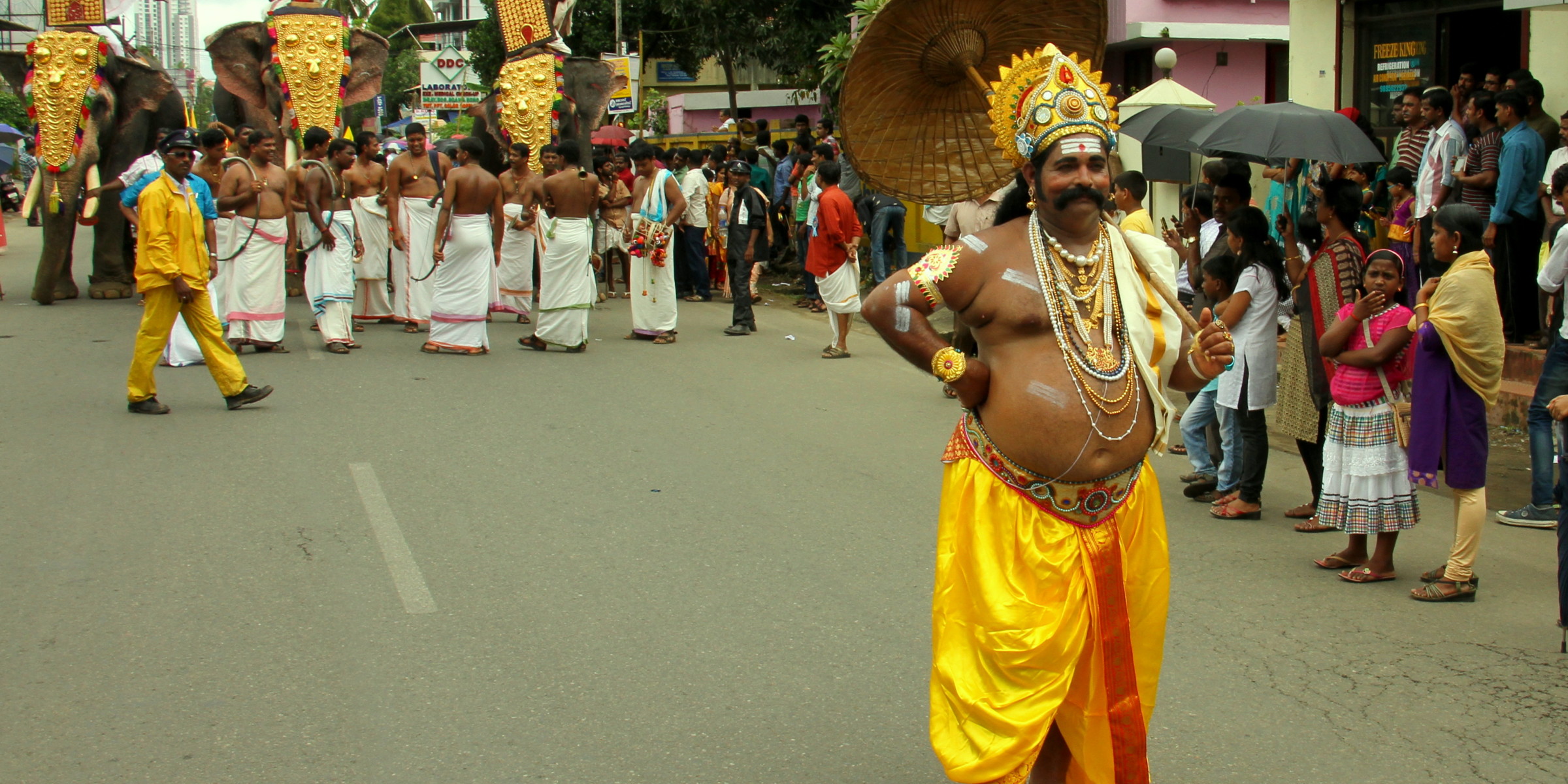 According to folklore, Mahabali was a very kind and generous king who looked after his people well. Lord Vishnu, disguised himself as Vamana and asked him for 3 steps of land, to which the good king obliged. Vamana grew into cosmic proportions and in two steps covered the earth and the skies. The brahmin then placed the 3rd step on the king’s head, pusjing him into the nether world (patala). Legend has it that king Mahabali visited his subject every year since, on Onam.

The beginning of the festival is called Attam.  A special floral decoration called pookkalam is seen in front of every house. 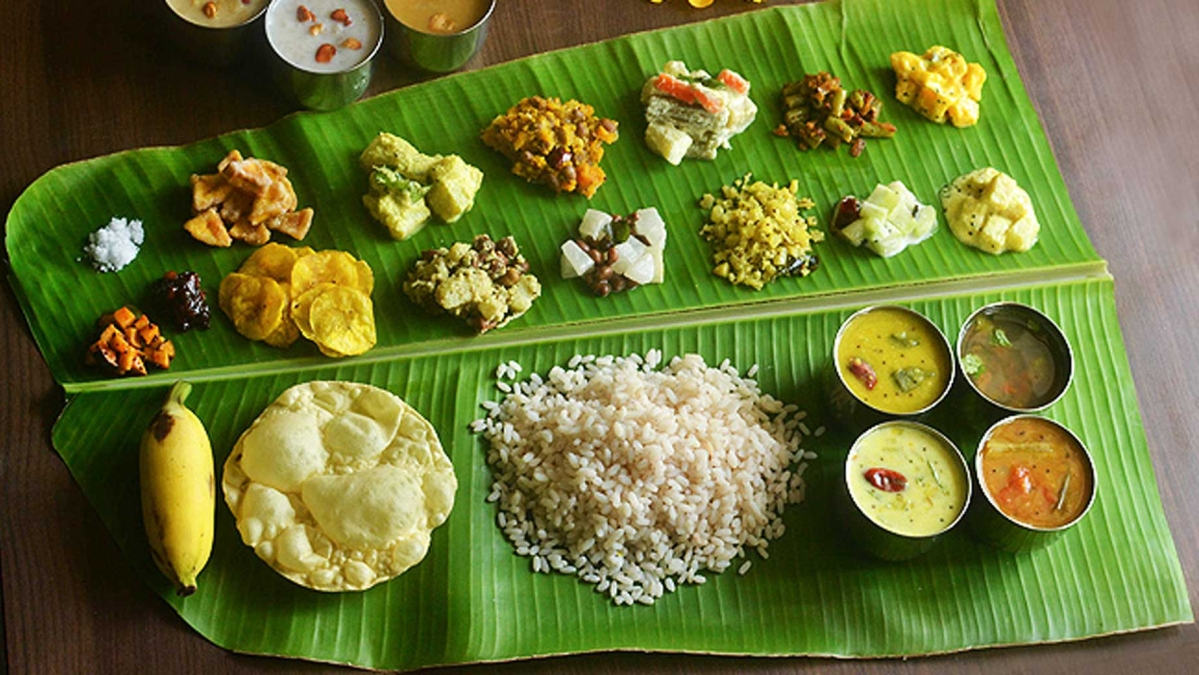 Onam is a festival famous for its food. Banana leaves are filled with hot piping dishes amounting to a sumptuous meal of 22-26 dishes. Followed by Payasam, make sure there’s place for desert. 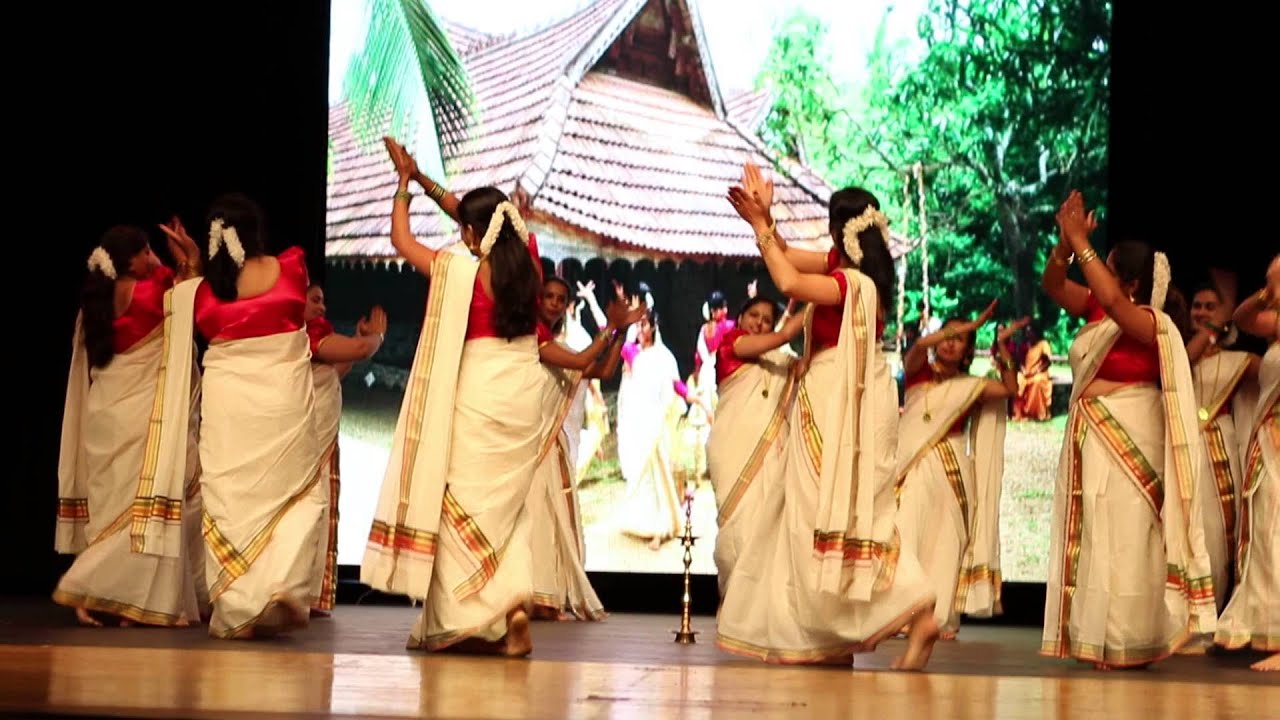 The festival is also famous for  its traditional dance called kaikotti kali or also known as thiruvathira kali.

VallamKali is a traditional boat race in Kerala, celebrated during onam. It is a form of canoe racing, and uses paddled war canoes. 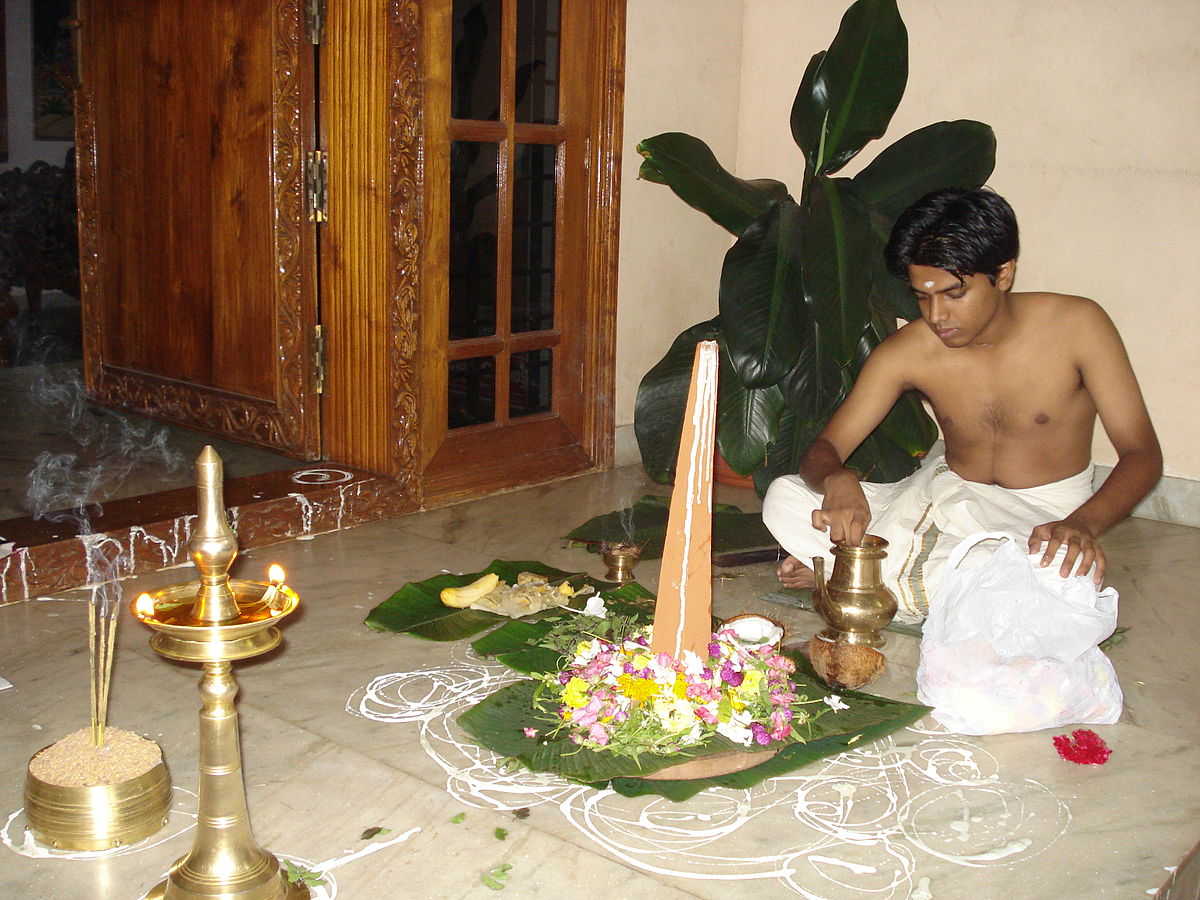 A puja called Maveli Puja is performed during Onam. Three small sized figurines, made of red sand are erected, at the veranda of the households

Onathallu is a barehanded mock fight which marks the advent of the onam season.

Ada Pradhaman, payasam made of rice ada, jaggery and coconut milk is one of the best desserts ever made. It is an integral dish in every meal during the onam festival.