Food weighs a lot of importance in a traveller’s  journey. It not only distinguishes and represents a culture, but also reflects one’s personality, lifestyle, and socio-economic status. India is made up of every kind of culture and custom.

Food delicacies in India are vast and when you come down to South, You will be drenched in a pool of finger-licking dishes which you should try at-least once when you are down South.

South Indian dishes come out with different tastes and different preparations.But when it comes to Andhra Pradesh, they are too spicy and unique because this state produces India’s Rarest forms of Red Chillis.!

Gutti Vankaya Kura (Eggplant Gravy), which is a tangy and spicy brinjal gravy is typically cooked in Andhra homes and is recommended if you are in these places, as well as the Bendakaya Masala (Okra or Lady Fingers), both of which are also a part of the South Indian Veg Platter. If you are in for trying the authentic stuff, try the Ragi Sangati, or a Ragi ball with Naatu Kodi Koora (Andhra Style Chicken Curry) that is typical of the Rayalaseema region.

Chepala Pulusu is a typical fish curry which is prepared by using 7-8 spices and the extract of tamarind.It is very tangy and it is mostly recommended if you are in Vishakapatnam or any other Coastal regions in Andhra Pradesh.! 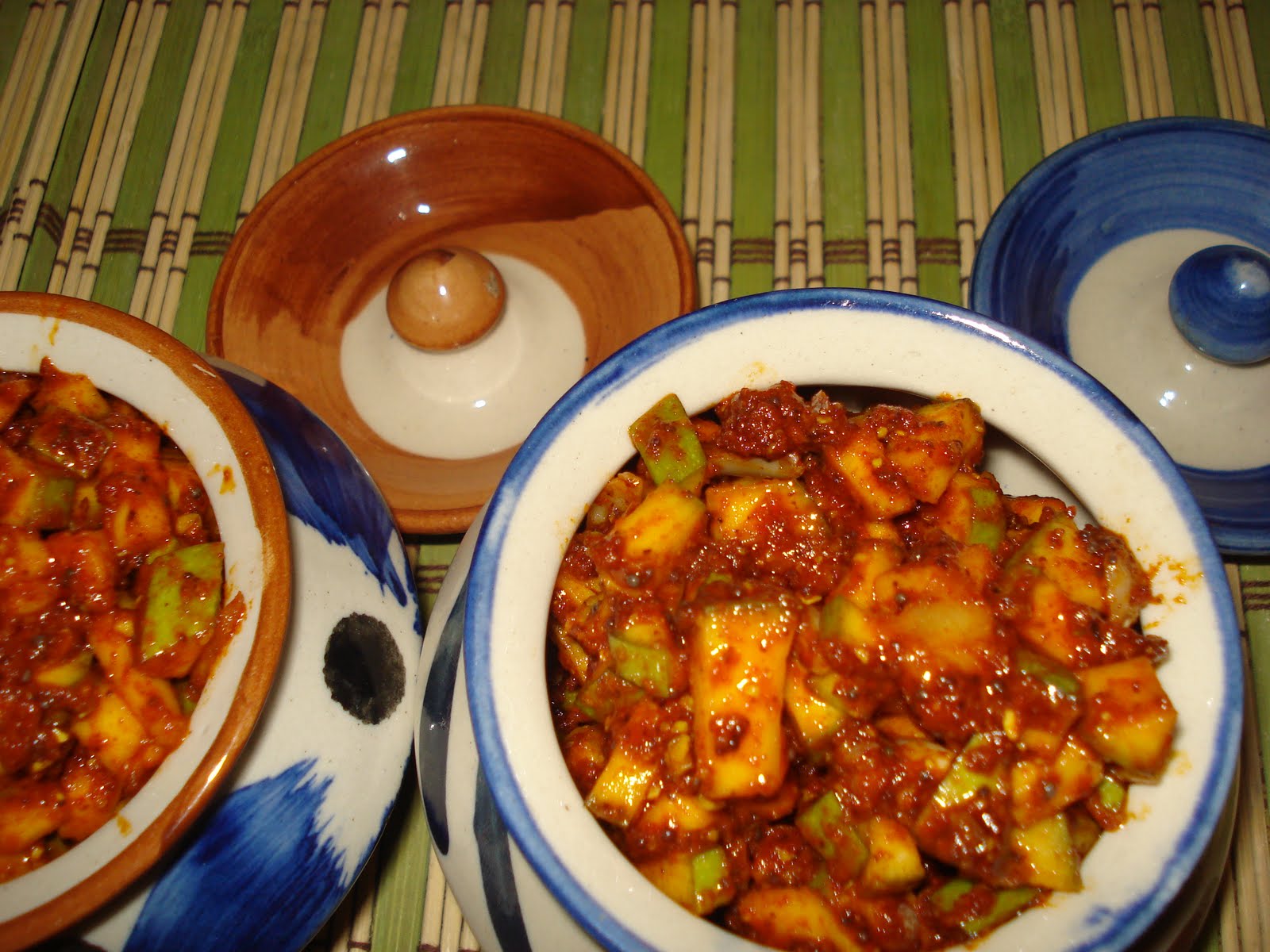 These are the pickles which are available in wide range of varities and also with a combination of Vegetarian and Non-Vegetarian stuff.They include Raw Mango,Ginger,Chicken,Prawns;etc.

They are World famous and are form this region.Ask your Andhra Room-mates in Hostels, if you’re from another state.!!! 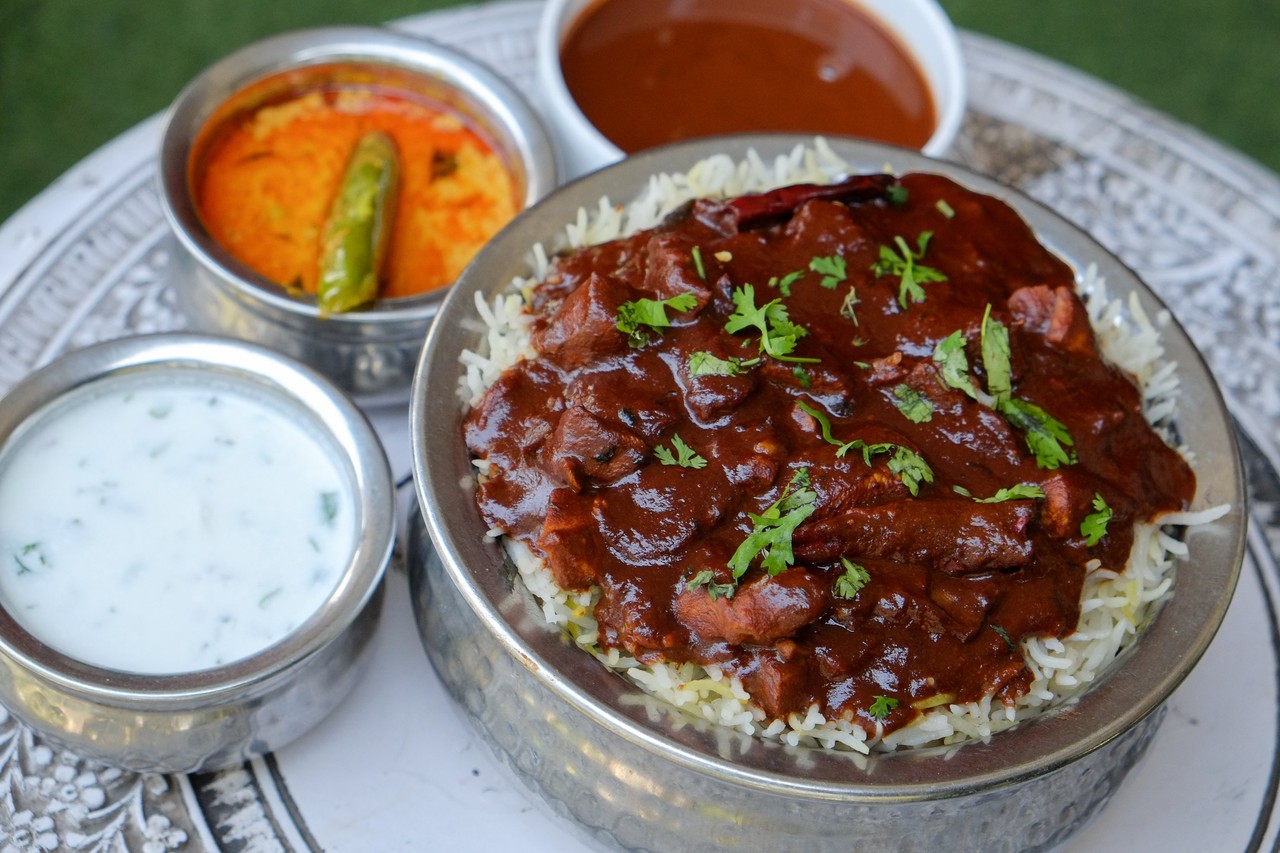 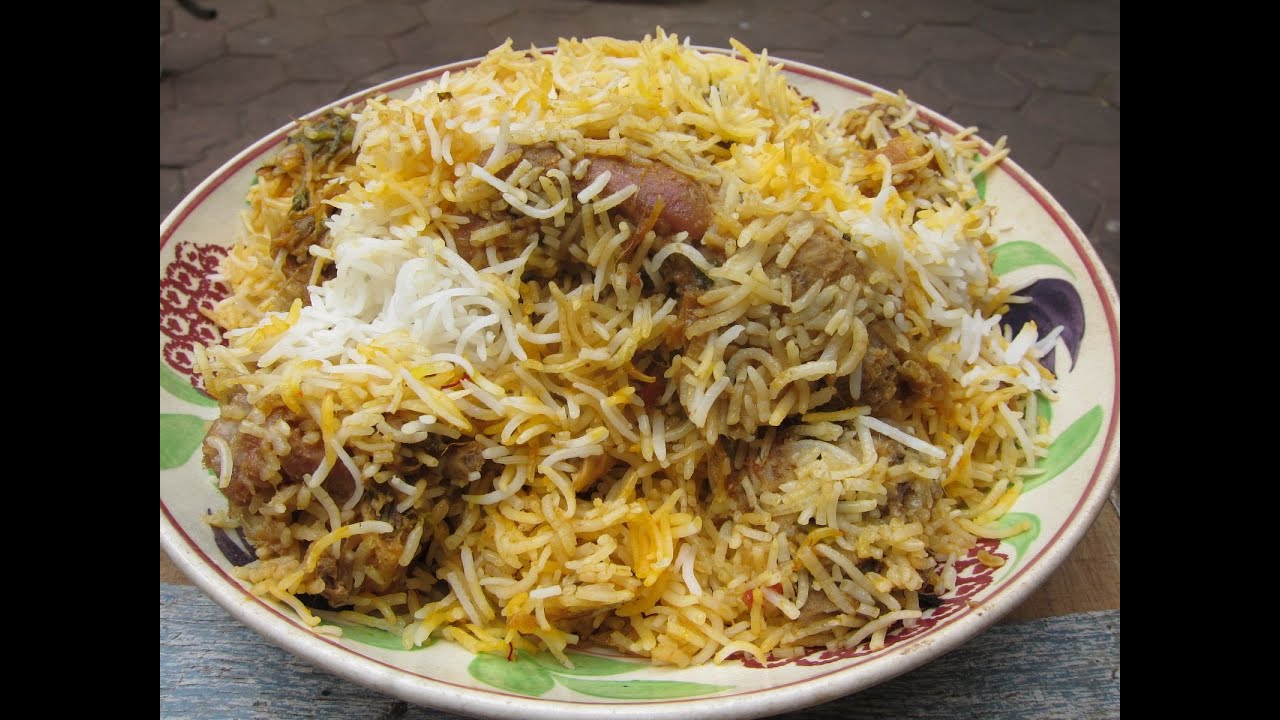 Bawarchi and Paradise are world famous. Evening Snack from Karimnagar and Medak. 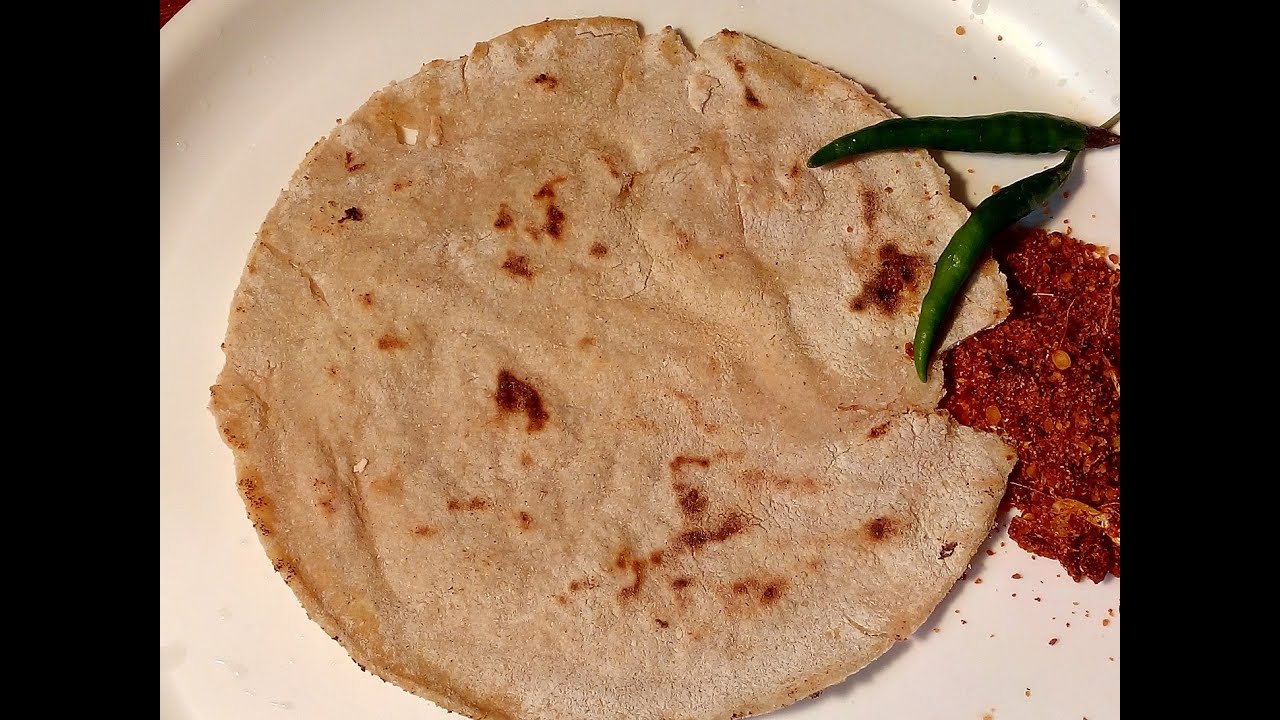 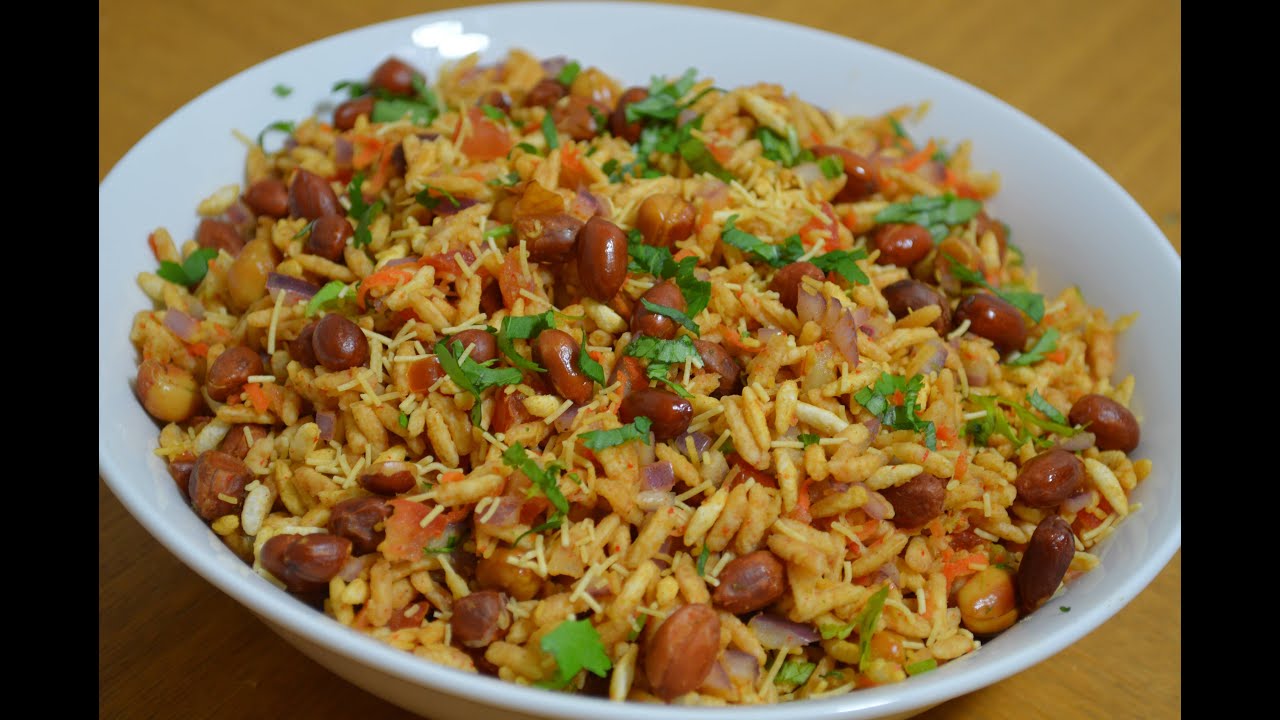 Munta Masala is a typical type of a South Indian Bhel puri.!

Try it out in every damn place in Hyderabad and it still stays best.!!

Breakfast is heavenly in this part of India. It’s Cuisine differs from different regions too.

When it comes to Halwa in South India, the best place is Tirunelveli. 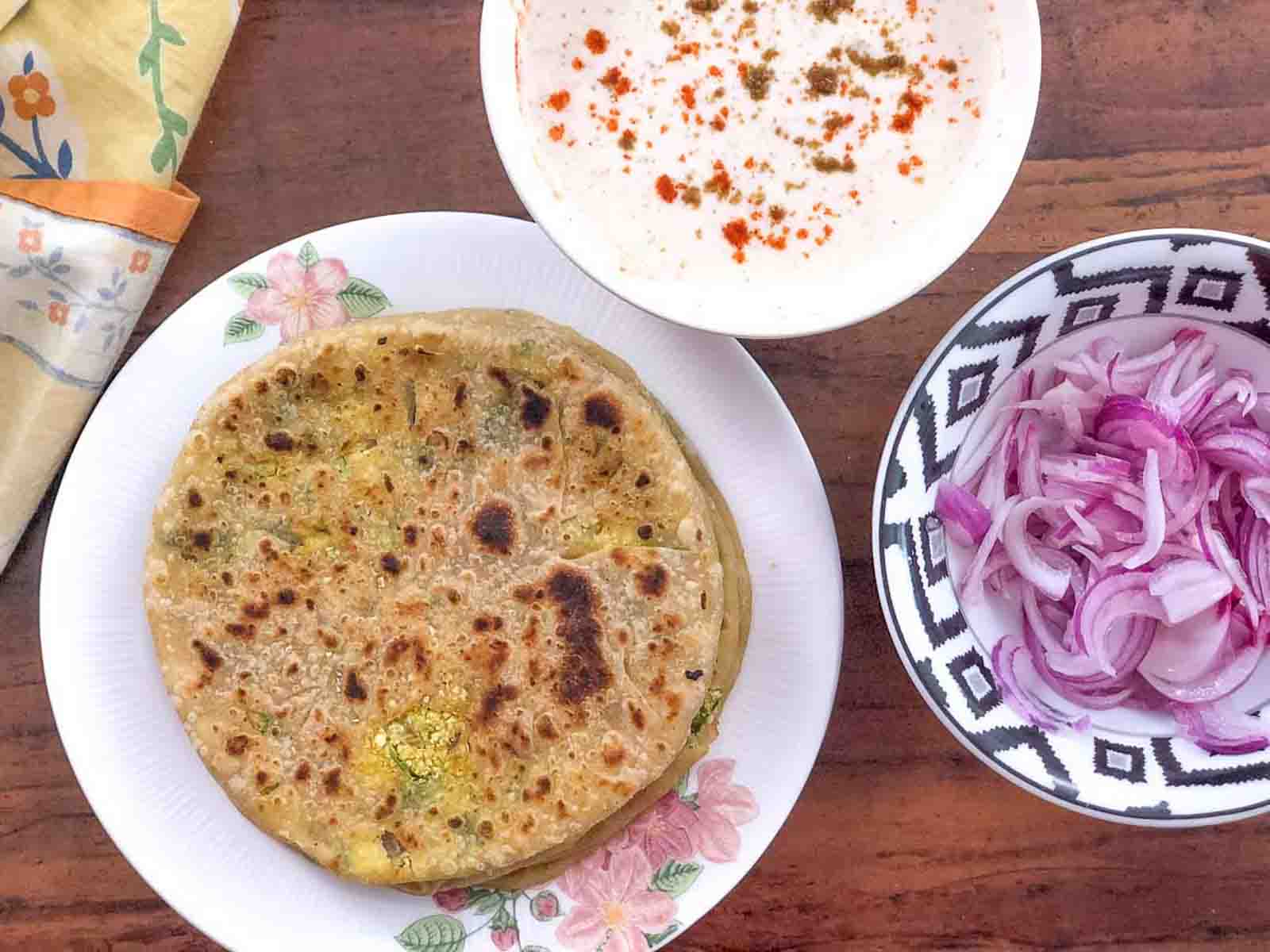 Poricha Parota is a crisper version of the Stereotype Parota.

Try this in Virudunagar. 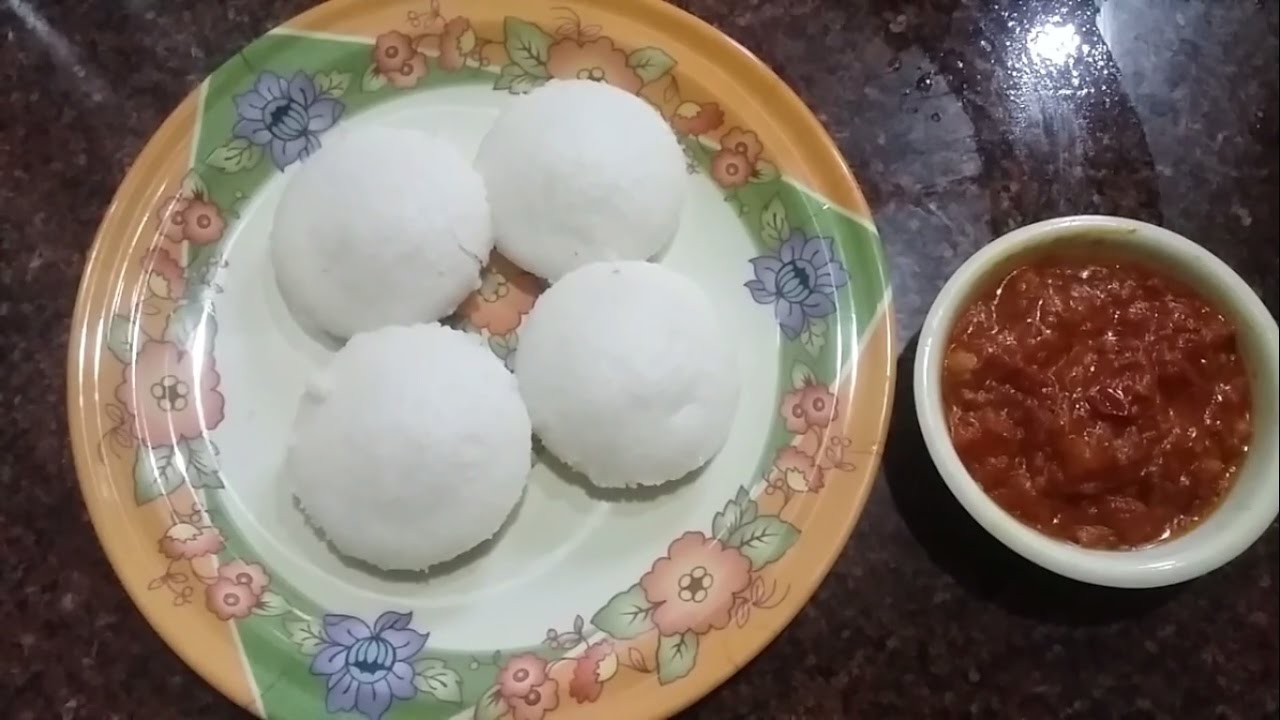 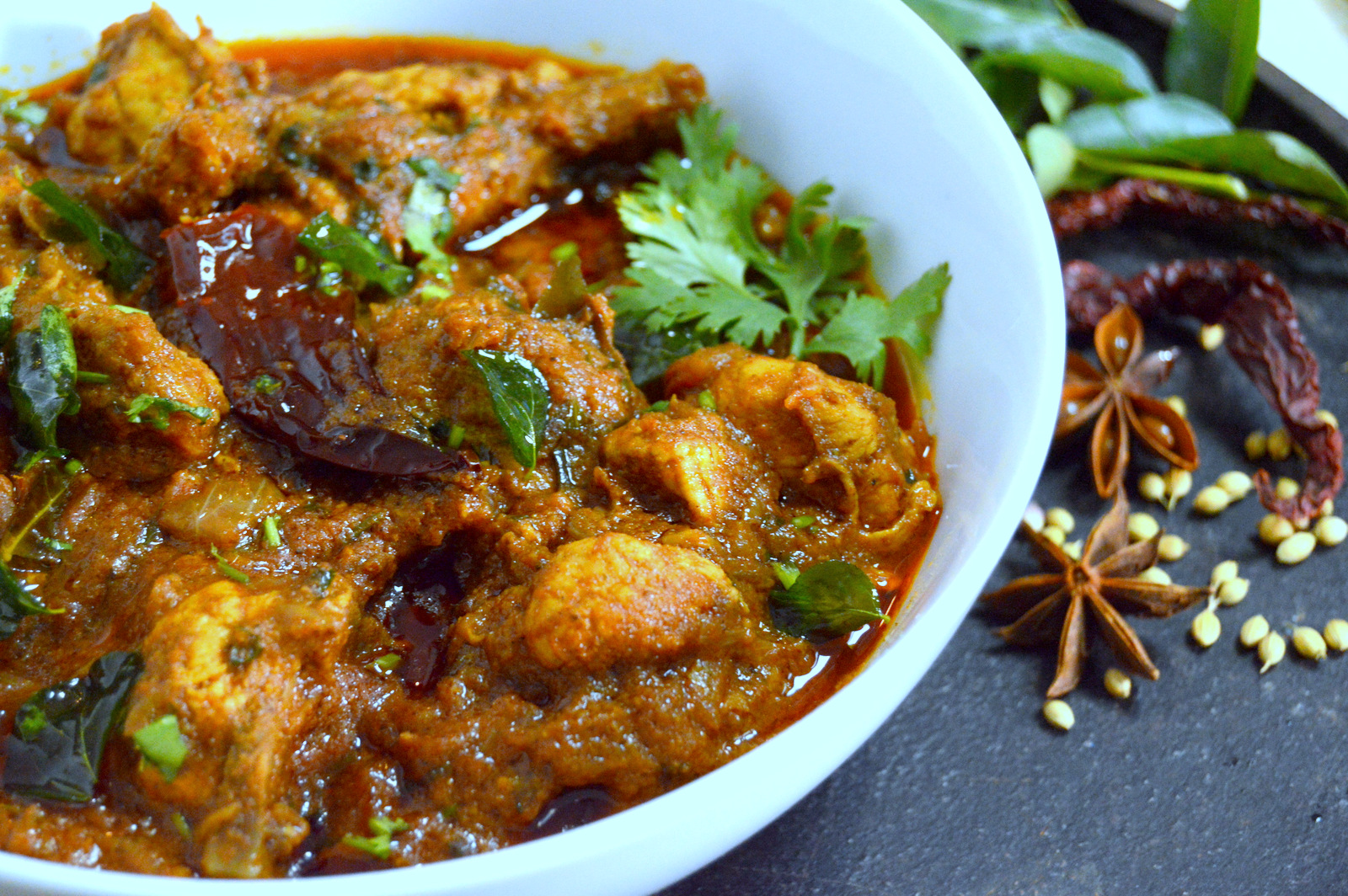 The Kitchen of Coconuts and Sea food.! 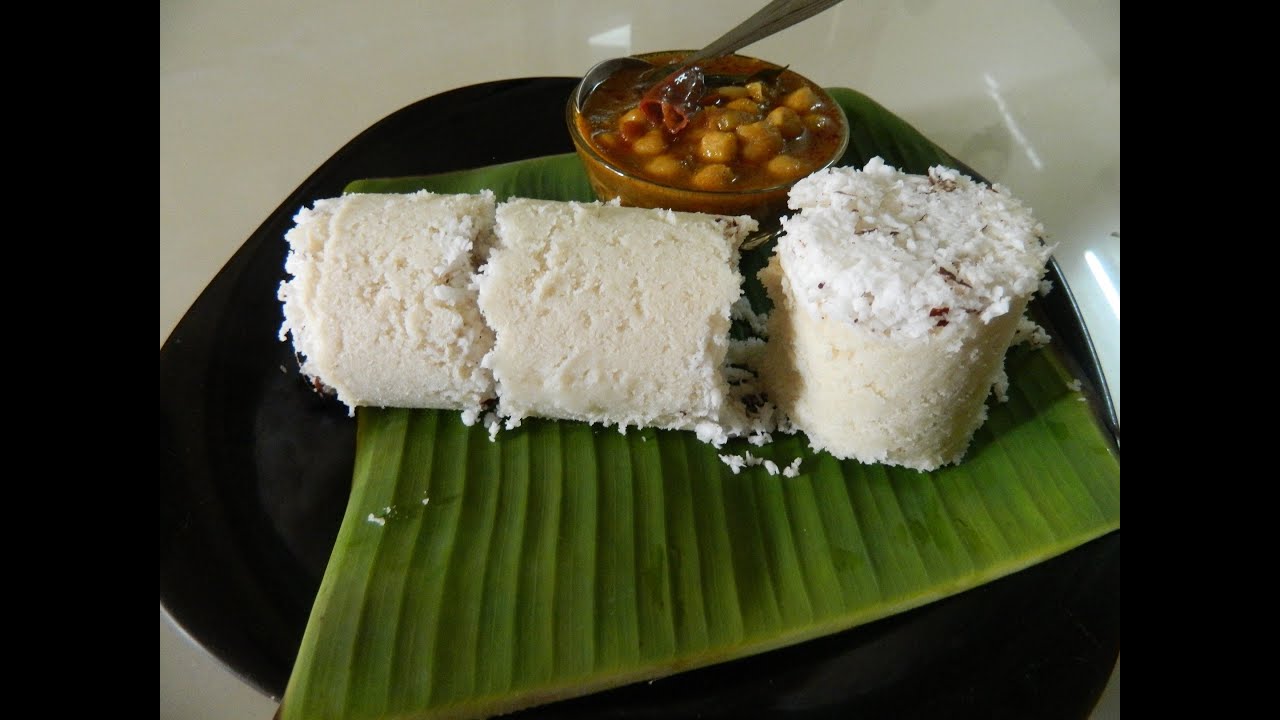 Steamed with best perfection in Kannur.! 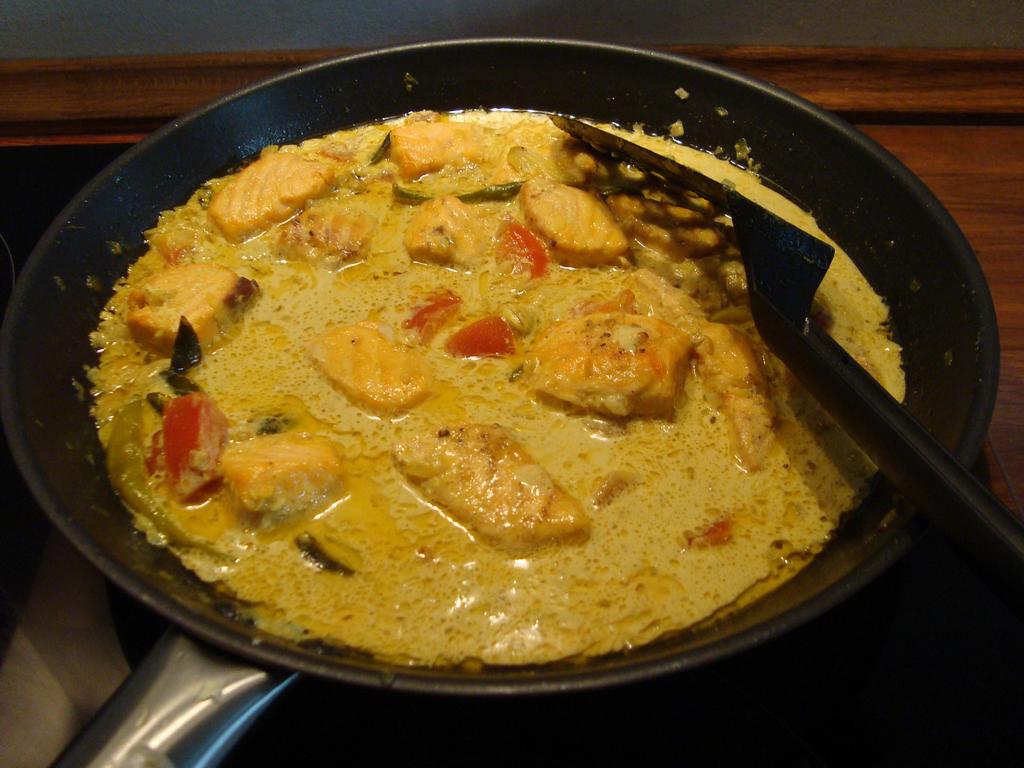 Fish and Keralaites. What more you can say about this one?

All over the Place 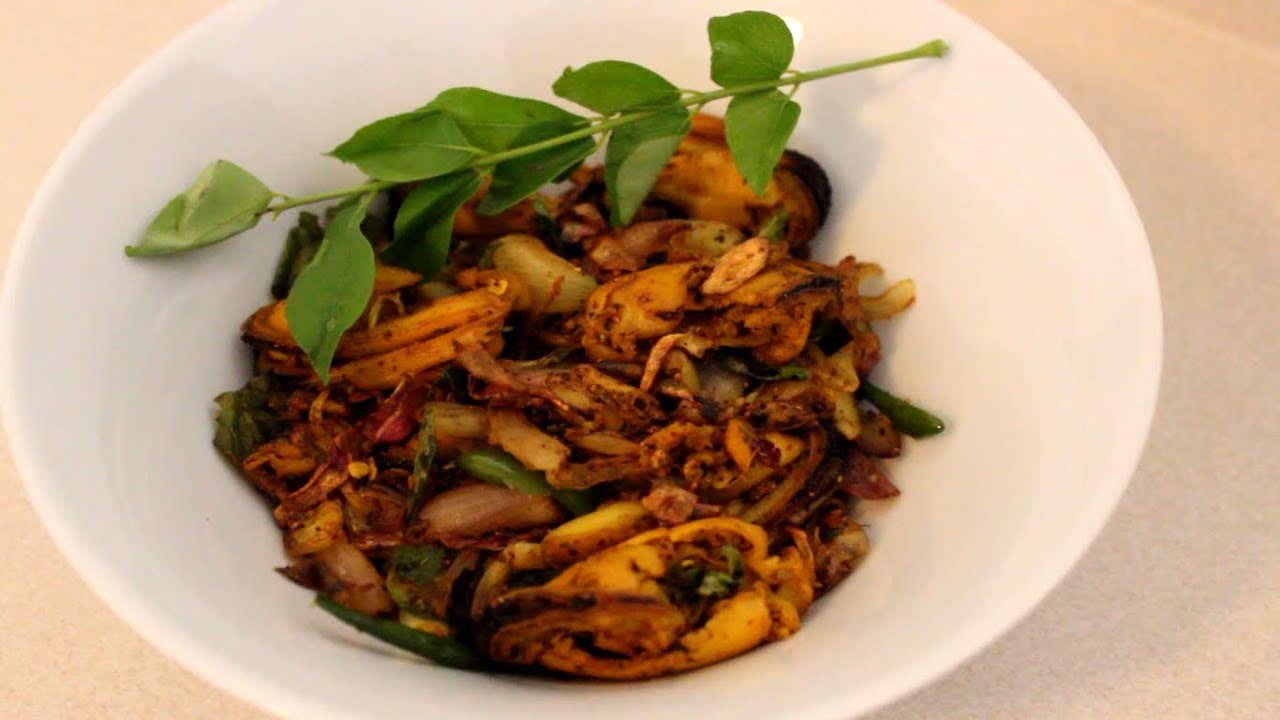 This is cooked in Shallots, Garlic,  Chillies, Turmeric, Garam masala and a heavy dose of grated coconut.

I mean, really? Does not get more delicious than this.

The Nook and Corner of the State. 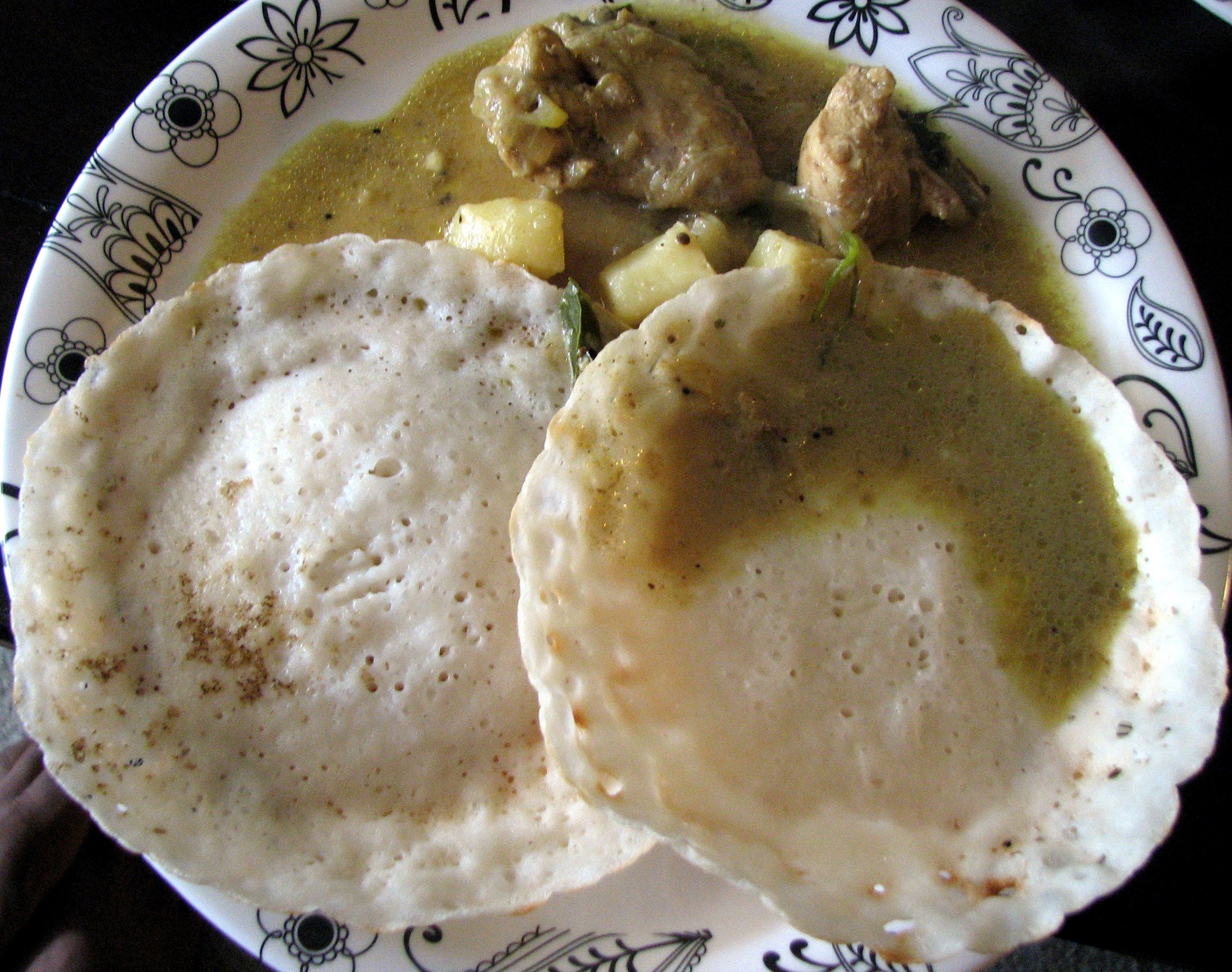 How can you ever forget Appams.

Palakkad,Malappuram,Kochi serve you this delicious delight the best.

The Land of South Indian Breakfast.

Take this Eggplant and Mixed Vegetable Spicy Rice; and you will go to the merry little world 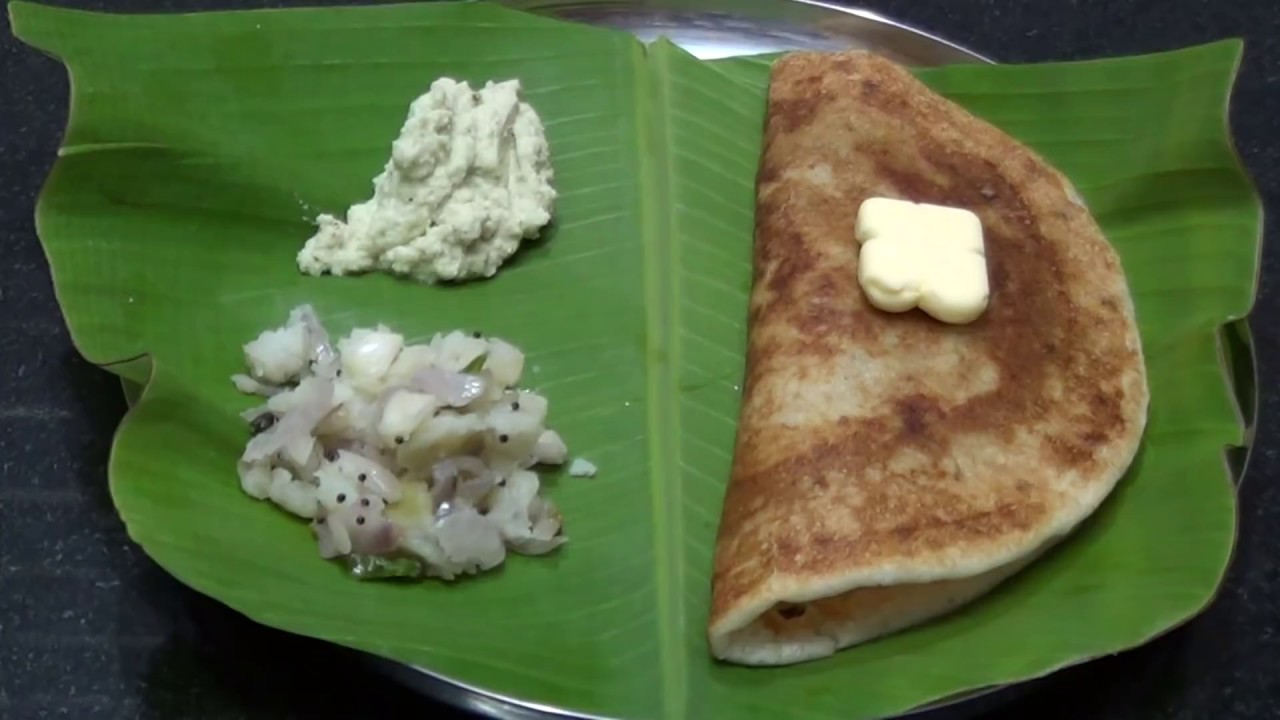 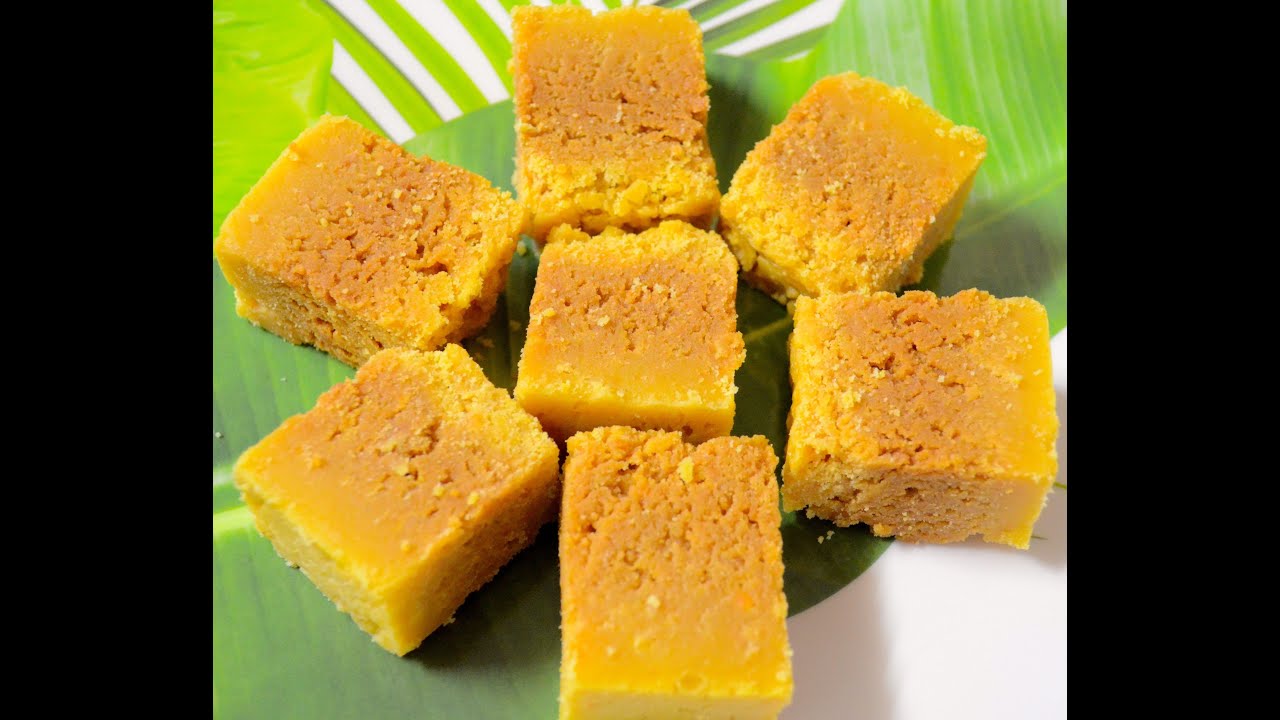 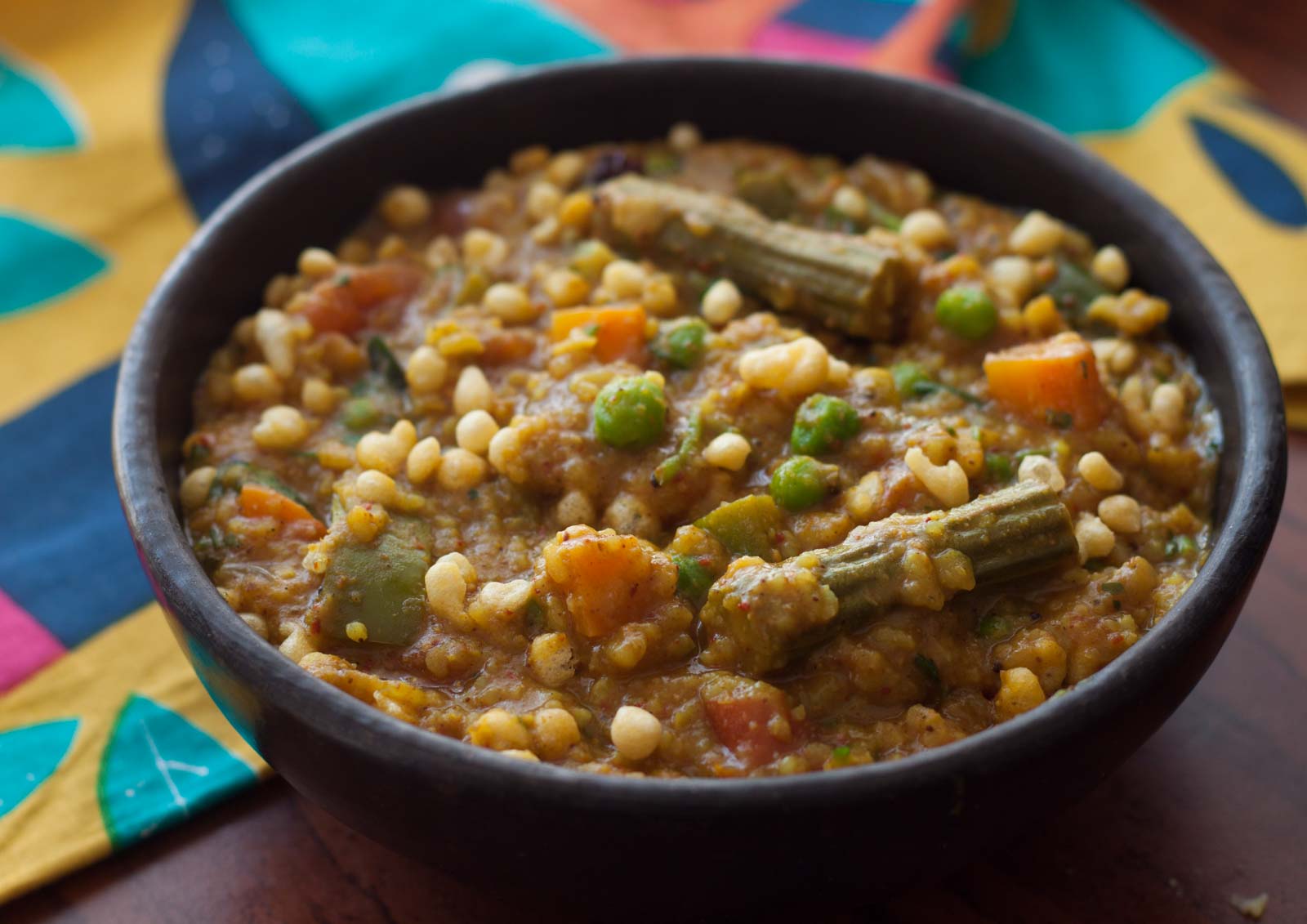 First dish that comes to our mind ; when we say “Karnataka”.

Mixture of Sambhar-like rice with all veggies. 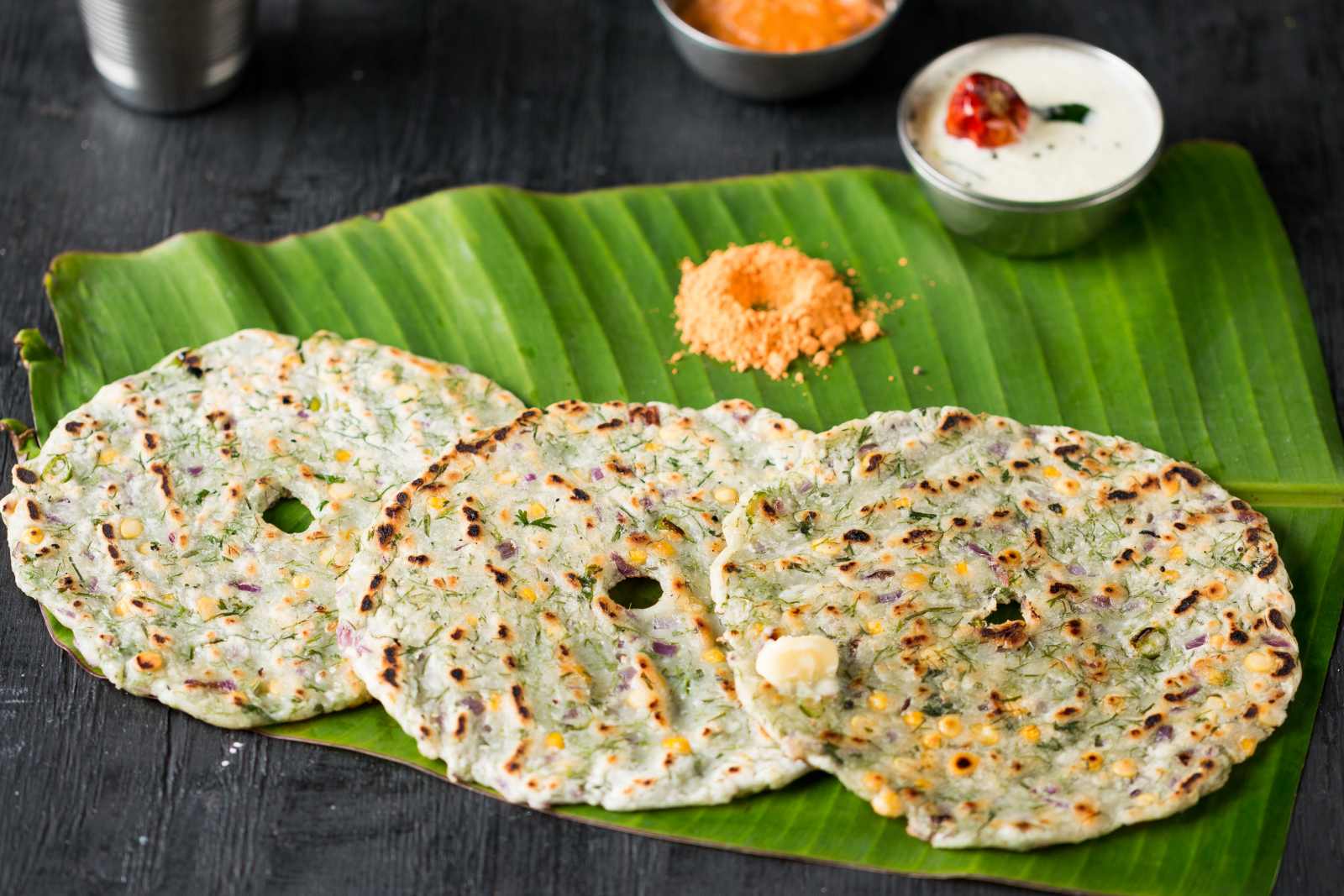