The Borra Caves, also called Borra Guhalu are located on the East Coast of India, in the Ananthagiri hills of the Araku Valley (with hill ranges’ elevation varying from 800 to 1,300 m of the Visakhapatnam district in Andhra Pradesh.This is a dispute place between odisha and Andhra Pradesh.

Borra Caves are deemed to be one of the largest in the country and are perched at a whopping elevation of about 705 metres. They are basically karstic limestone structures extending to a depth of 80 m and are considered to be the deepest cave in India.

1. BORRA CAVES ARE THE DEEPEST AND LARGEST CAVES IN INDIA:

The caves are predominantly Karstic Limestone structures, extending to a depth of 80 m (262.5 ft).

Borra Caves are spread across 2 Sq.Kms and the mouth of the cave is 100 Mts wide. The distance you trek in the cave is 0.35 Kms.

2. THE STALACTITES AND STALAGMITES FORM INTERESTING AND UNIQUE STRUCTURES: 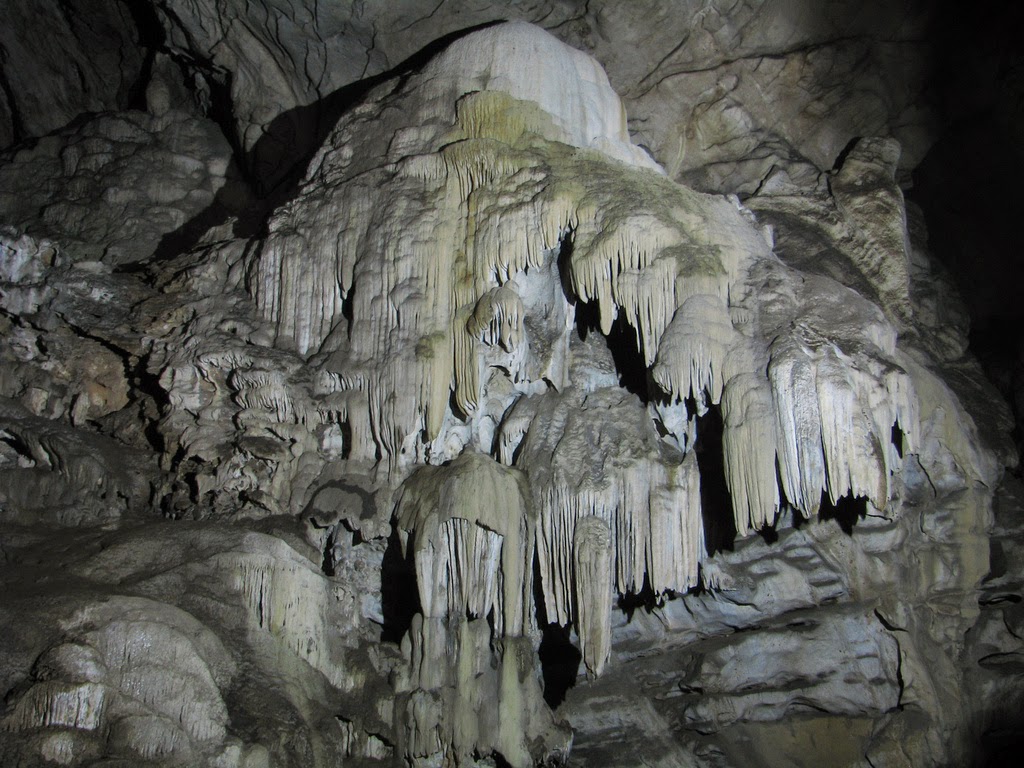 3. IT IS ONE OF THE ONLY EXISTING STRUCTURES OF THE MIDDLE PALEOLITHIC CULTURE: 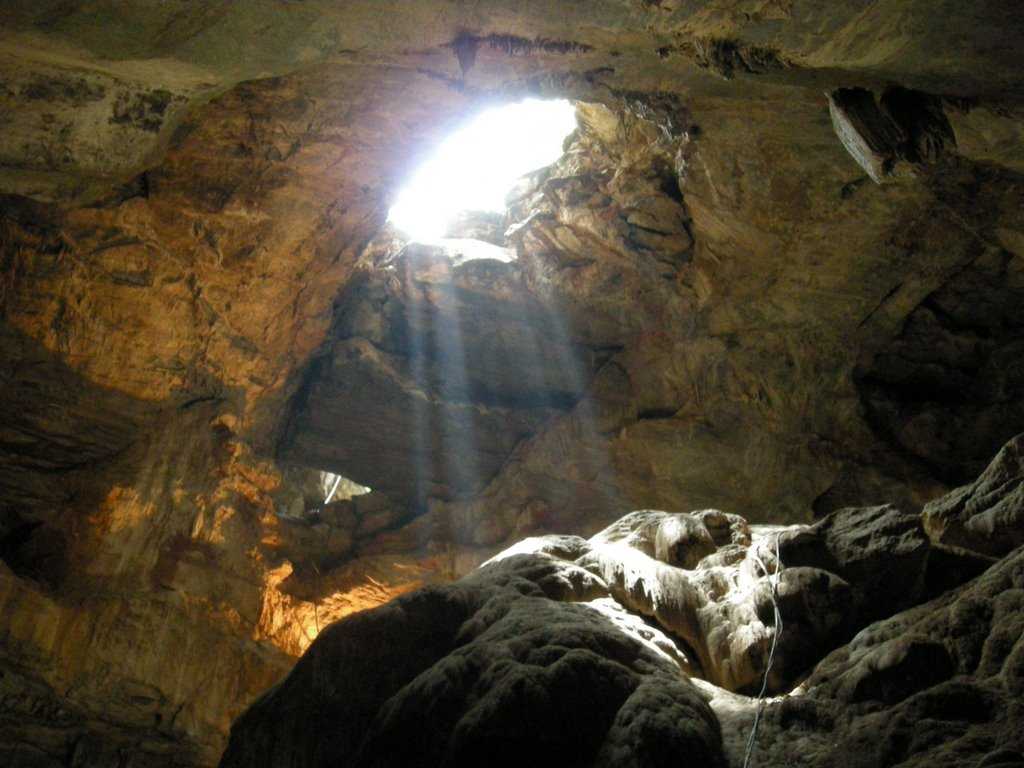 Archaeologists of  Andhra University have unearthed stone tools dating back to 30,000 to 50,000 years, which confirm human habitation.

4. HAS BEEN A MAJOR CENTER OF FILM SHOOTING:

From Happy Days to Back Bench Student, quite a number of Tollywood films have been shot here.

Here is cold enough in the cave in the peak summer too.

5. INSIDE THE CAVES, A SMALL CAVE SERVES A TEMPLE WITH A NATURALLY FORMED SHIVALINGA, THE ELEMENT THAT MAKES THIS PLACE SACRED: 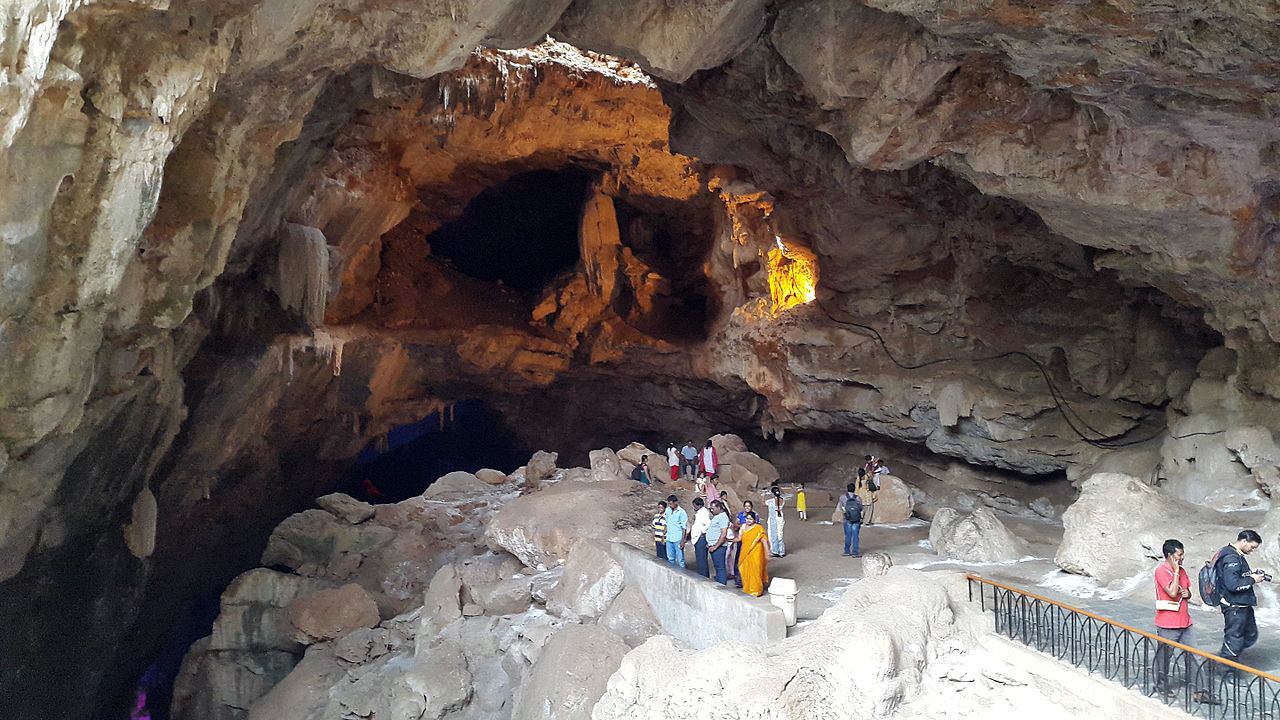 And the idol of the holy cow Kamadenu that are regarded to be divine, and thus worshipped by the local people. 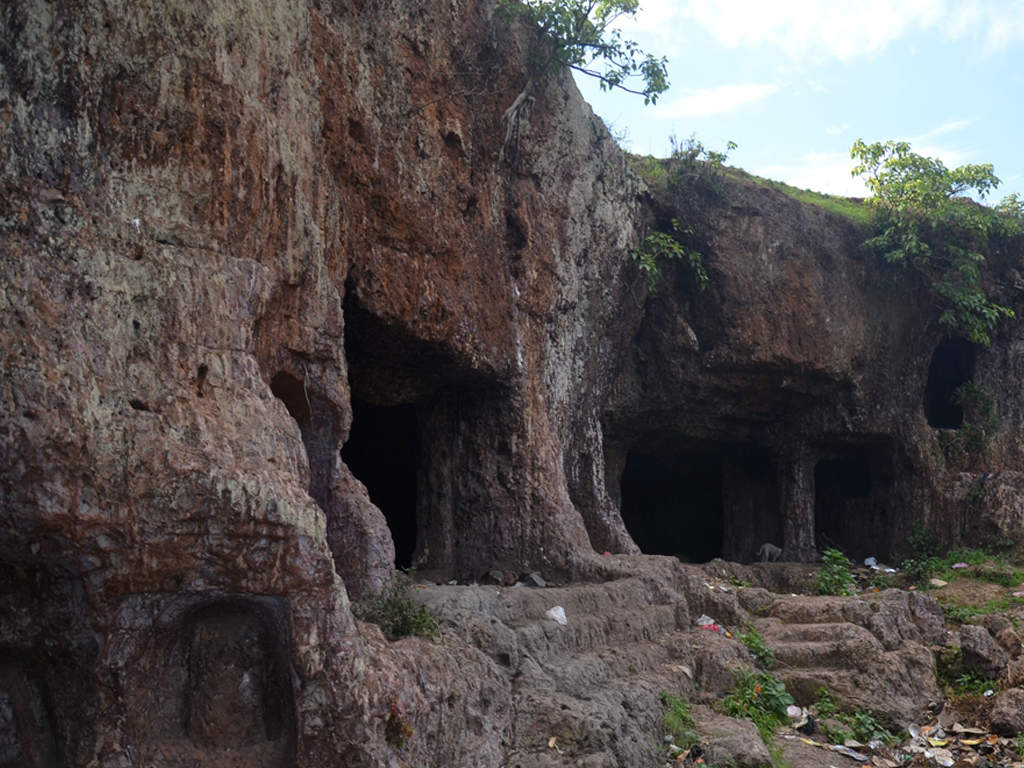 William King, the British geologist re-discovered the cave in 1807.

7. THE DANDAKARANYA – BOLANGIR – KIBUR TRAIN TRACK PASSES OVER THE CAVES:

The total length of the Borra Caves is about 200 meters, and that’s how far this train extends.

The only passenger train in the route is from Visakhapatnam and travels through beautiful tunnels and hills to reach Borra Caves.

8. ONE OF THE VERY FEW ‘APHOTIC’ CAVES IN THE WORLD:

However, some locals are believed to have said that there is a twilight zone in the caves with limited light penetration.

9. HAS 26 LAMPS INSTALLED BY THE ANDHRA PRADESH STATE TOURISM DEPARTMENT:

Include mercury, sodium vapor and halogen electric Lamps, which provide beautiful views of the formations.

These lights turn off in pairs and for a minute, tourists will be thrilled with Scary Dark Cave.

10. LOCATED SOME 1400 METERS ABOVE SEA LEVEL IN THE HILLY AREA OF ANANTAGIRI, VISAKHAPATNAM:

River Gosthani flows in the valley at the caves making it an amazing scenic place. Some restricted paths in the cave will lead you to a dangerous fall into the river from great height. So strictly follow the signs and enjoy the Mother Earth’s wonderful creation.