Who wouldn’t love have a weekend trip to a nice safari park, but the first thing that comes to your mind when you think of a safari park might be Africa. Well, here’s a good news for you, we have some of the coolest safari parks in our South India. Here’s a list to help you out. 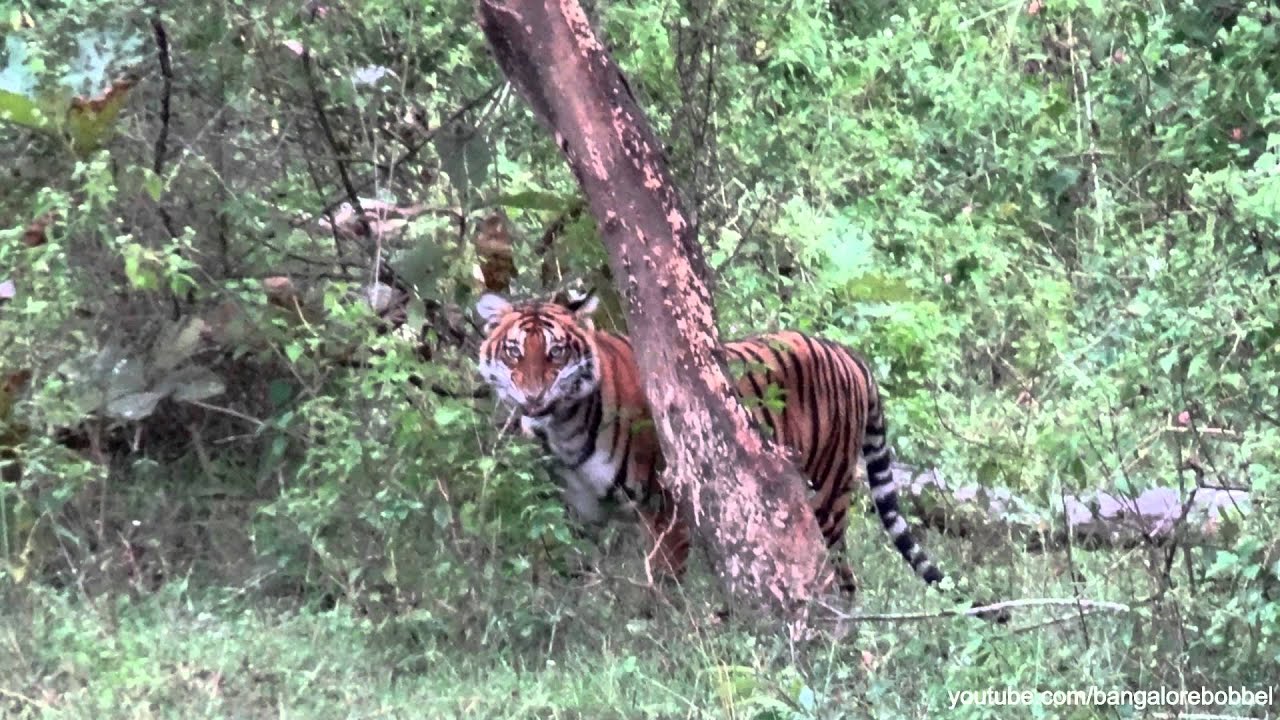 Located in Mysore, with comfortable climate and remarkable varieties of flora and fauna, this national park is home to more than a 100 mammal species, and 350 bird species! The main attractions are the elephants, panthers and the four horned antelopes!

Bird-watchers, this place should top your bucket list! Birds from Siberia and Latin America fly here during the winter. During specific times in the year, around 40,000 birds congregate in this Sanctuary.

Wayanad Wildlife Sanctuary is the second largest wildlife sanctuary in Kerala. It is bestowed with lush green forests and rich wildlife! The wildlife attractions here are the leopards, tigers, wild dogs, elephants and bears! 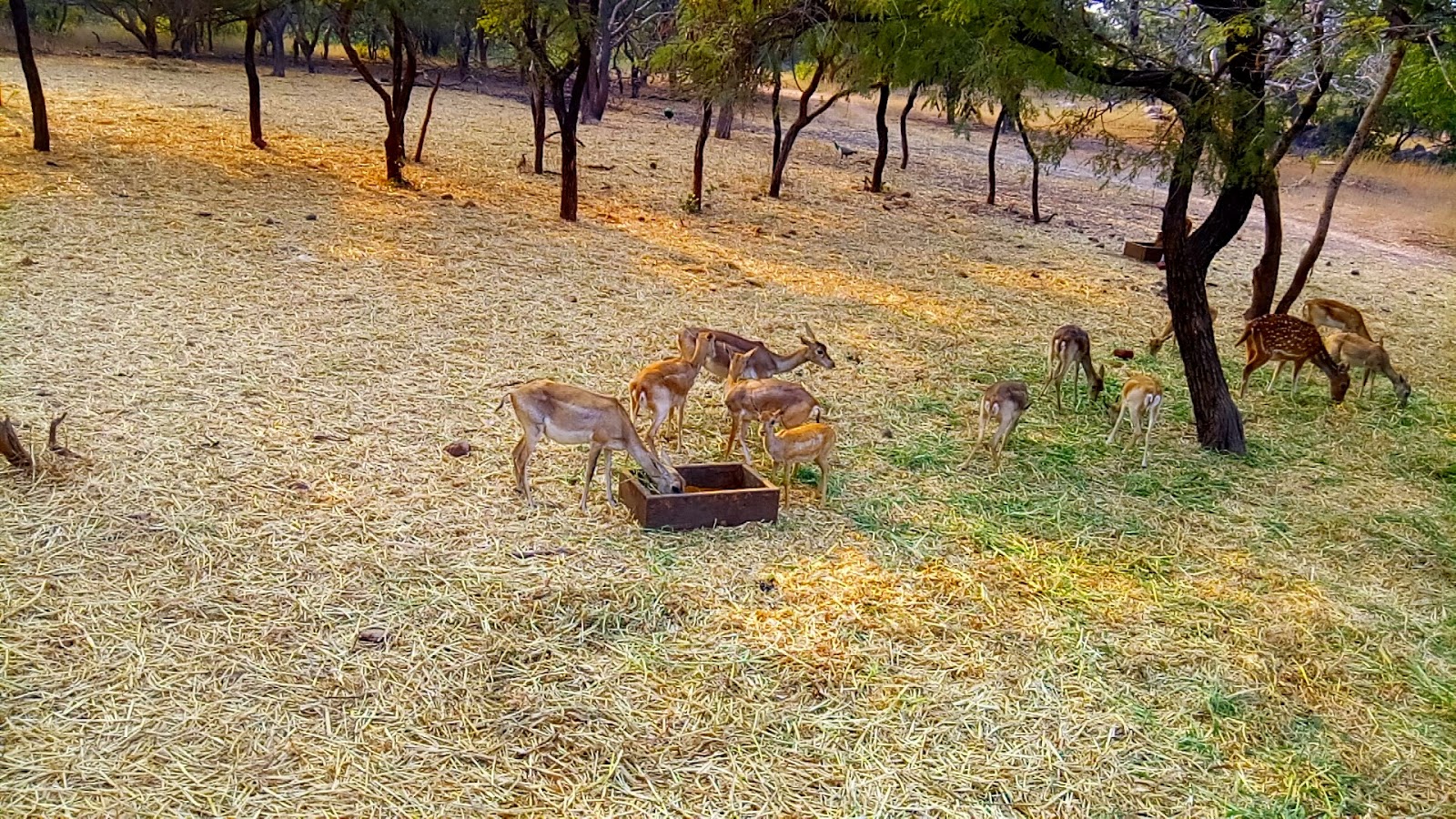 It is the largest green lung space in the city of Hyderabad. Wildlife attractions include Common Hawk Cuckoo,White-naped Woodpecker and Fan-throated Lizards! Facilities include bird watching, nature walk and jungle safaris!

It is best known for the conservation of the Nilgiri Tahr. This national park hosts many adventurous activities like camping, helicopter rides, trekking, etc! 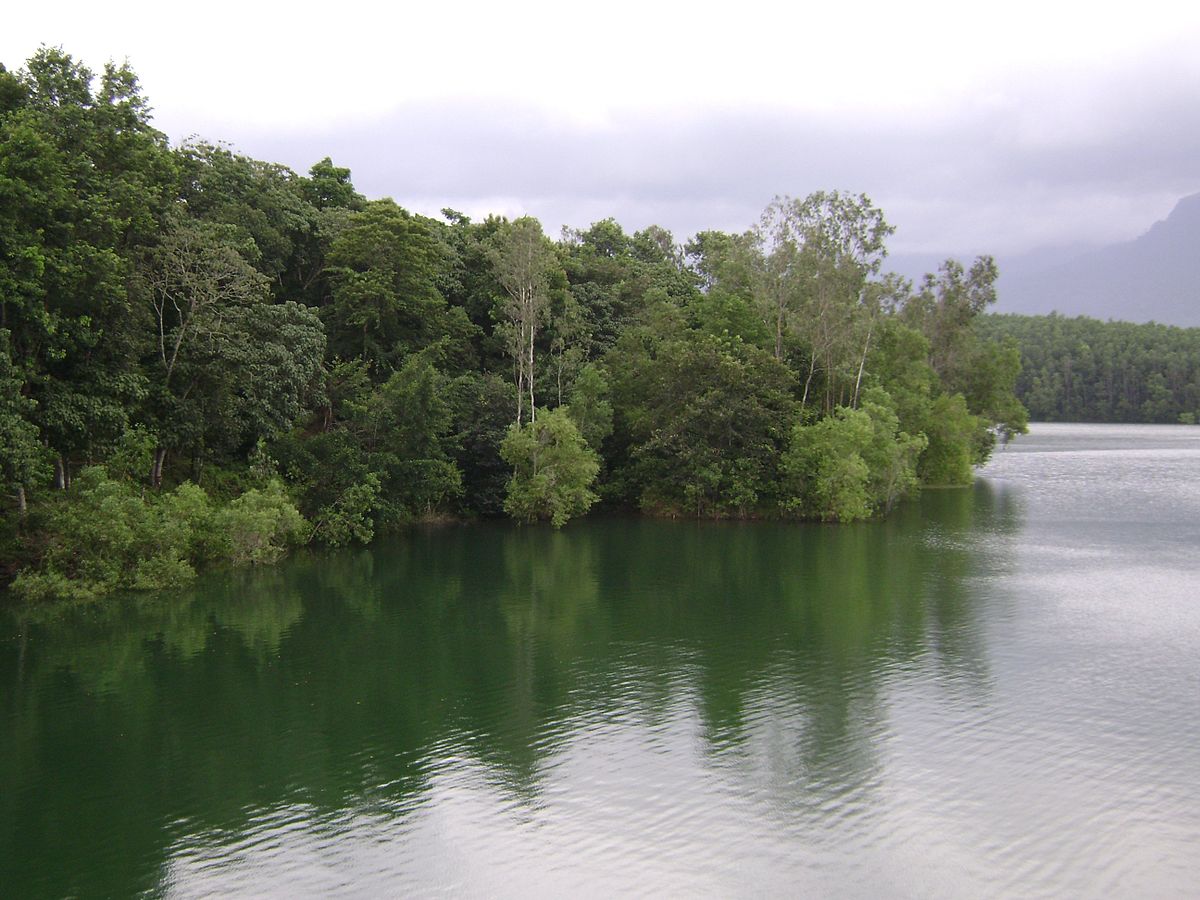 This Sanctuary is said to have 13 tribal settlements within the Park! It’s famously known for the rare species of tigers and leopards that it homes!

This national park is said to be the safest place for Indian tigers! With more than 270 species of birds dwelling in the park, its also famous for leopards, hyenas and sloth bears!

Bird-watchers, make sure you put this on your list too! If you’re fortunate enough, you might just get a glimpse of rare bird species like pin-tailed duck, Marsh harrier etc! 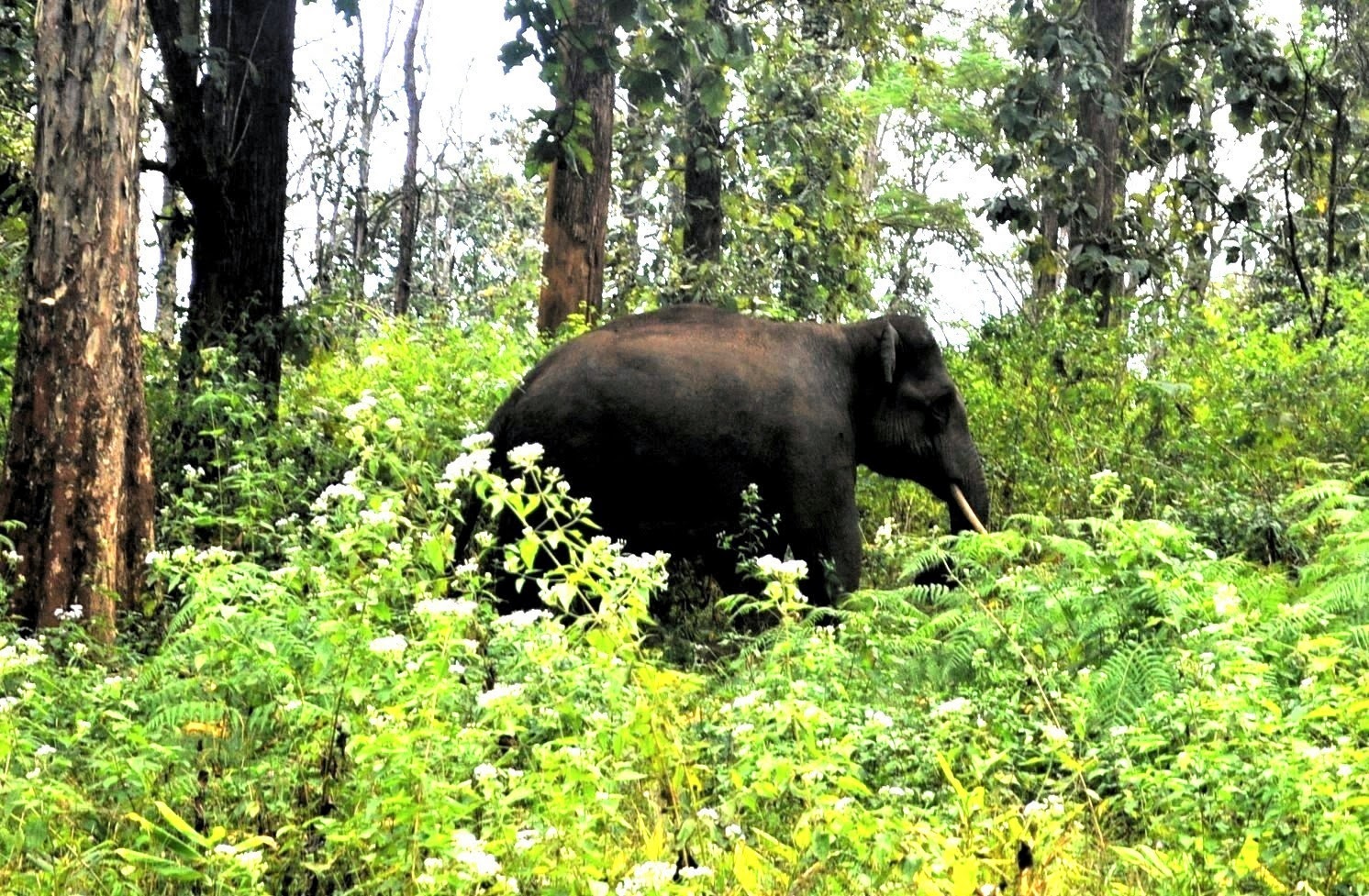 image source
The place is famous for its Murugan Temple and the Peacock Sanctuary.This is the best place to spot peacocks in their natural habitat.