According to Hindu mythology, Kerala was created by Lord Parasurama, an incarnation of Lord Vishnu by throwing his axe across the sea to create new land for his devotees to live peacefully. So, Kereala is God’s own creation, hence it is called God’s own country.

The National Geographic’s Traveller magazine names Kerala as one among the “10 paradises on the world” and “50 must-see destinations of a lifetime”. Over the years Kerala has made the catchy slogan “God’s own Country”, every bit its own and its not hard to see why.

Kerala’s lush evergreen glow is characteristic of its unique geography. Nestled in the midst of the Arabian sea on one side and majestic western ghats on the other, Kerala fetches itself the rich gift of the monsoon showers thus becoming an emerald beauty adorned by never ending stretches of coconut palms and sprawling paddy fields. Kerala’s wondrous destinations are uniquely spaced so close to each other that one can be atop a hill station by noon, and at a beach for the sunset.

The unique geography influenced by the mountains and the sea also calls for a highly equable climate throughout the year. However each season provides its own unique experience of Kerala and the rainy monsoons are an exceptional natural treat. 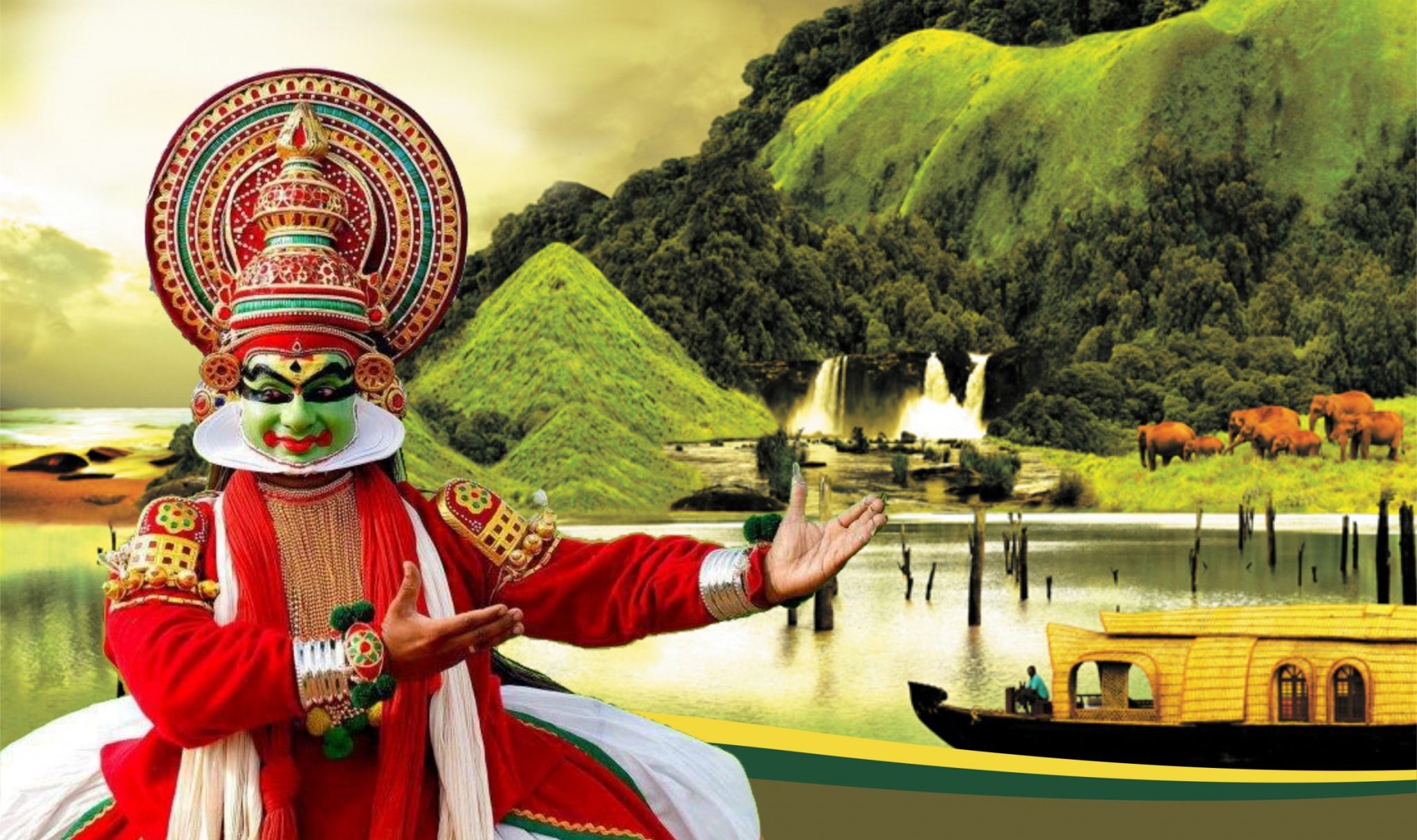 The colorful festivals, cultural traditions, rich folklore and performing arts unique to Kerala provide for another great area of interest for the curious souls. A healthy synthesis of Aryan, Dravidian and foreign influences mixed and matched over thousands of years has helped develop a culture so very unique to itself. Kerala is home to some of India’s finest beaches. The lengthy coastline featuring pretty palm fringed beaches with rocky forelands invites in a great number of tourists seeking a calm, captivating experience every year.

Kerala’s long chain of mist clad hill stations lets you experience nature in all its magical, virginal beauty. The cool mountain air, velvet lawns, diverse exotic wildlife and breathtaking scenery all converge to provide the traveler a mesmerizing experience in the windy.

6. THE SERENE BACK WATERS:

While one can come across beaches and hill station in several other states of India, the backwaters are unique only to Kerala. Housed in the immensely beautiful Alappuzha district, the backwaters offer the perfect idyllic and scenic getaway. Travelling on a traditional houseboat one can enjoy the beauty of the backwaters in all its majestic labyrinthine glory, while making way through beautiful little towns and villages.

7. THE FORESTS AND NATIONAL PARKS: 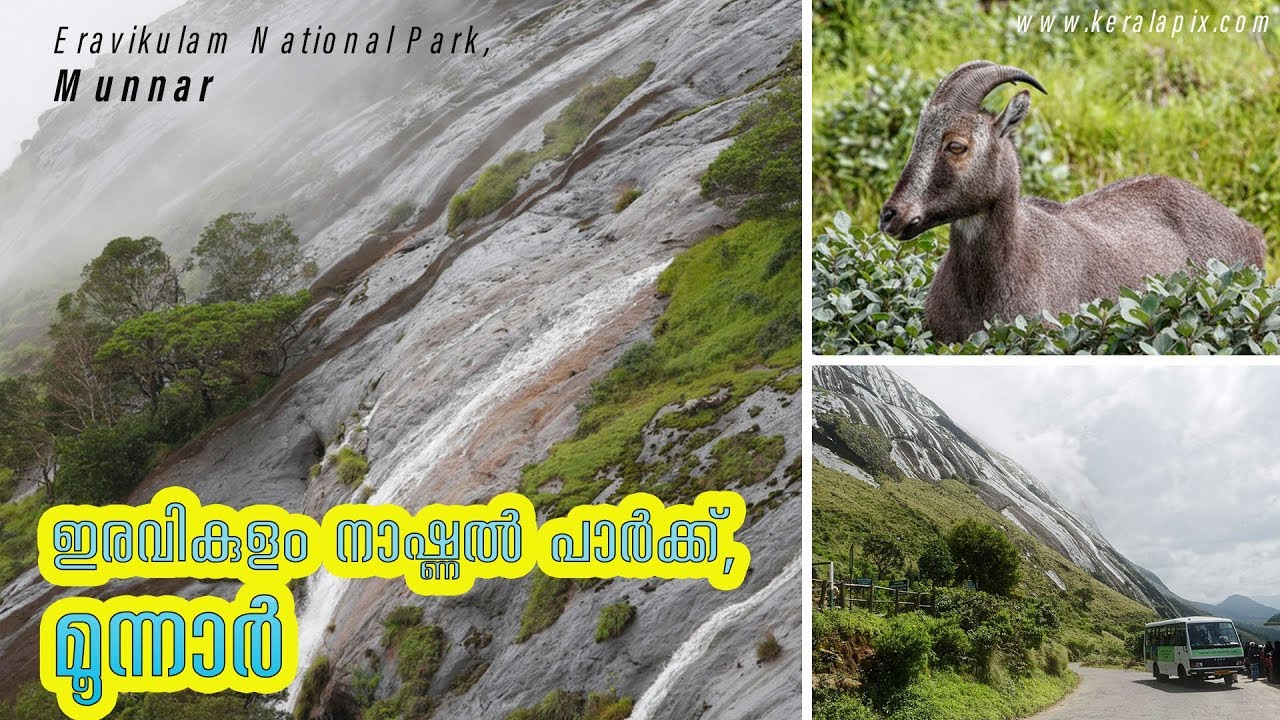 Kerala’s ecotourism destinations include 12 wildlife sanctuaries and two national parks: They are noted for their high diversity of wildlife and well preserved natural beauty. The Periyar Tiger Reserve with its splendid artificial lake offers one among the charming and memorable look at the wild from up close. 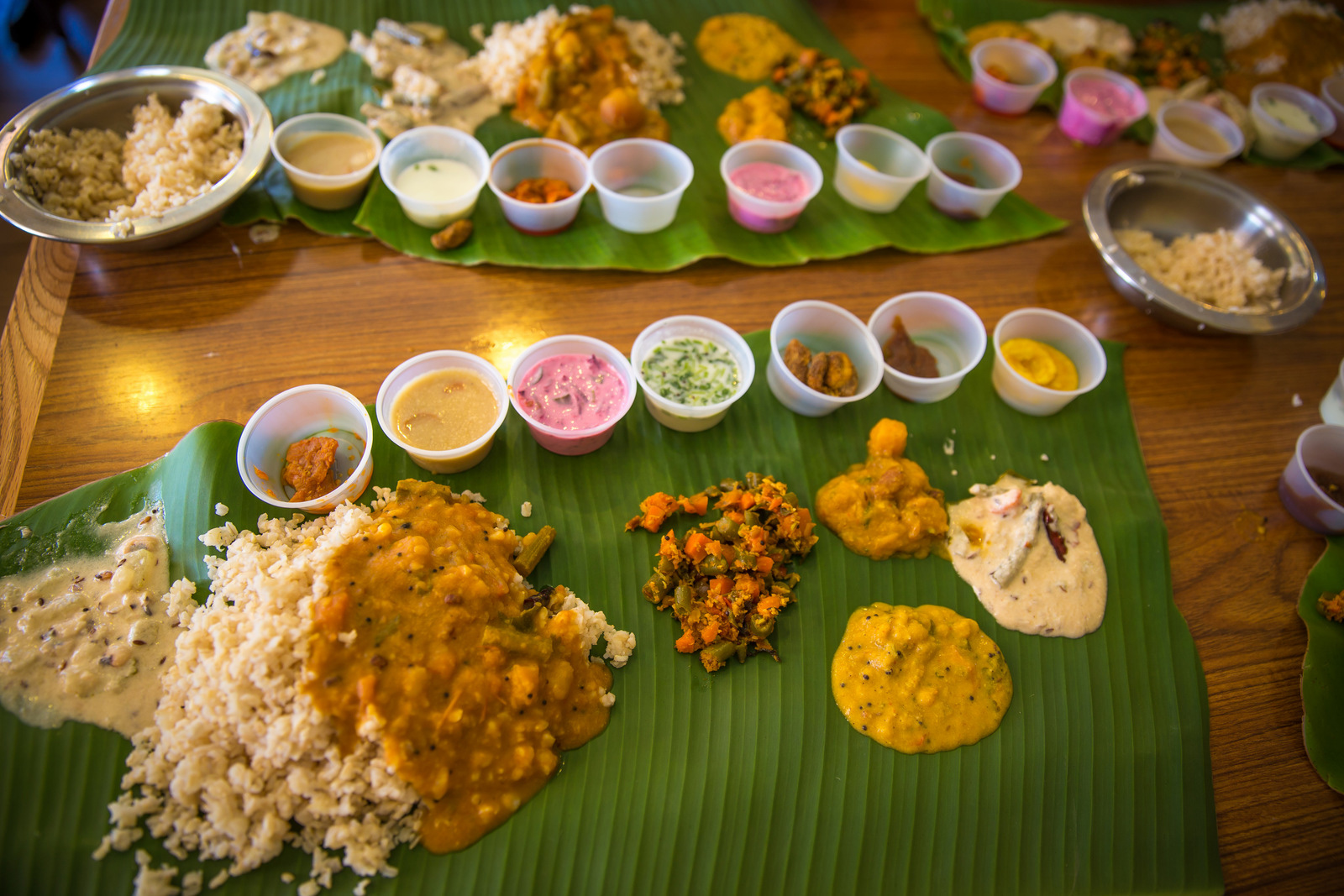 If you find yourself in Kerala be ready to pamper your tummy for it gives a unique, overwhelming culinary experience like no other! Kerala has been famous for its rich variety of culinary spices for over a millennia. The cuisine has a multitude of vegetarian and non vegetarian dishes including seafood. The moplah cuisine of Malabar and the Syrian Christian cuisine show diverse influences ranging from Arabian to Portuguese.

Kerala’s tourist sector has always been a source of pride for the Malayali, with well developed infrastructure and a strong media presence keeping with international standards. It also leaves the traveler spoilt for choice with offshoots like Ayurveda centric health tourism, eco adventure tourism and spice tourism.Kerala is also well connected to the outer world thanks to three international airport and one sea port.