Telangana has unique foods which are made from the crops grown in the semi arid region of Telangana, majorly Jowar and Wheat, when it comes to Hyderabad the mughal impact is clearly seen. 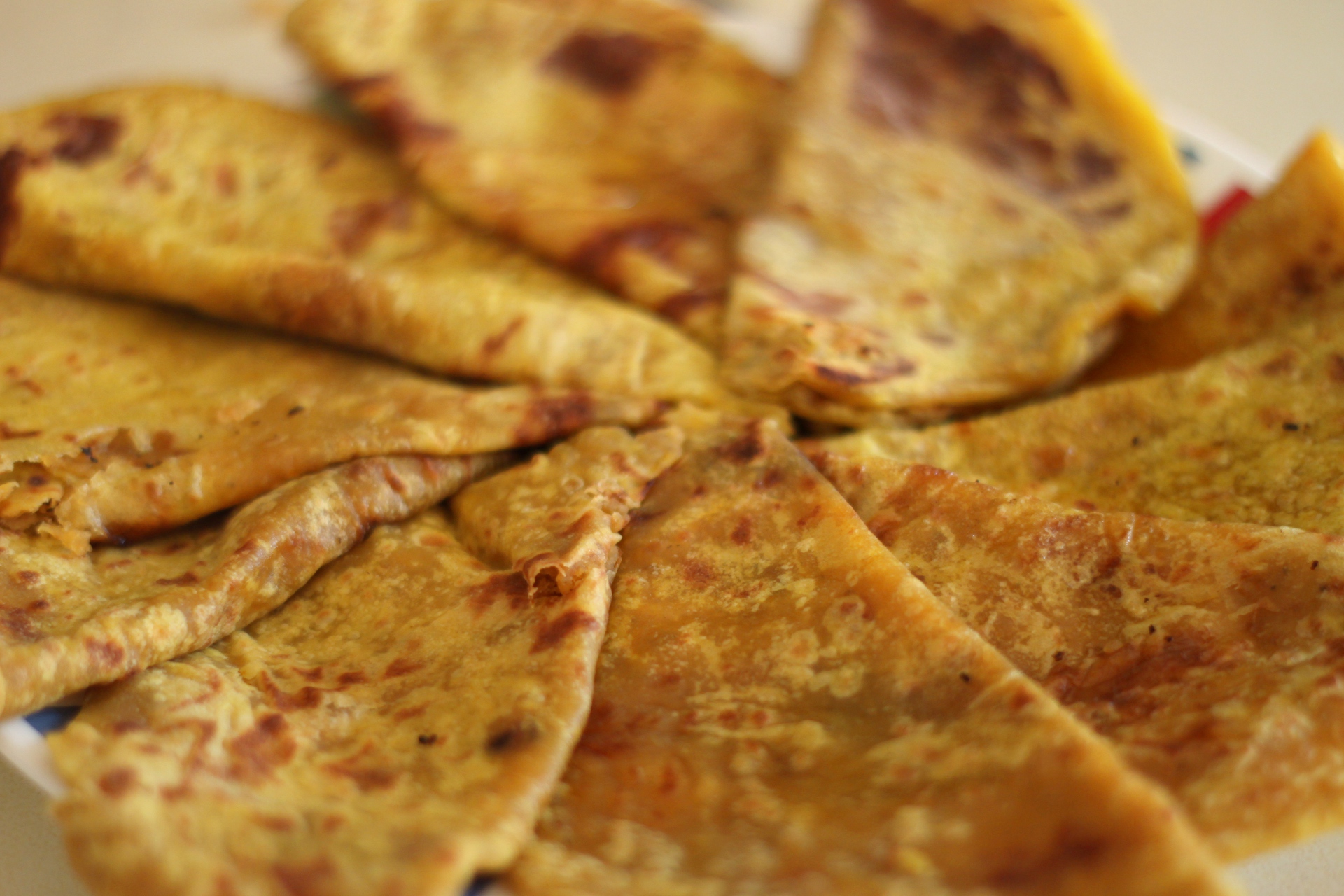 Polelu, also known as bhakshalu are roties with sweet stuffing in. Unlike the bobbatlu, polelu are ultra thin and are dry and cooked without oil. 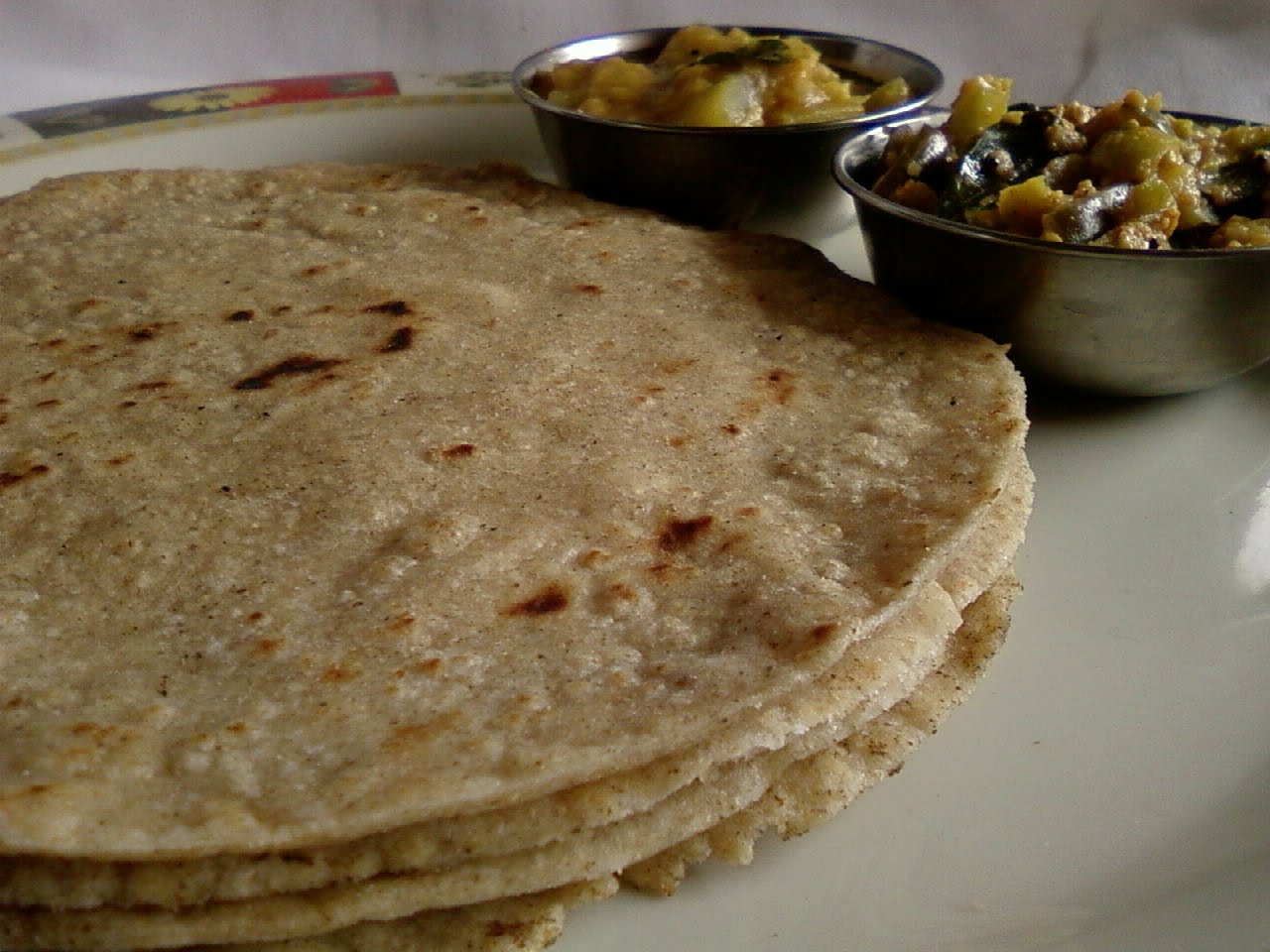 Jonna Rotte is the staple food of Telangana villages with jowar being major crop in majority of the districts in telangana. Jonna rotte is considered as on of the healthiest foods with high fiber and protein content.

Gil e firdaus is an Indian delight, a real pearl among Indian desserts. Gil e firdaus, literally translated as ‘the clay of paradise’, is a thick Kheer made of milk and Seviyan

Qubani ka meetha is an Indian made from dried apricots originating from Hyderabad. It is a common feature at Hyderabadi weddings.

Mirchi ka Salan is a traditional Hyderabadi dish prepared in weddings and special occasions. It is a spicy dish served with rice or chapati. The mirchi (chili) is cooked in spices, and peanut adds a grainy texture to this dish. Originally this is made with long spicy chilies available in India 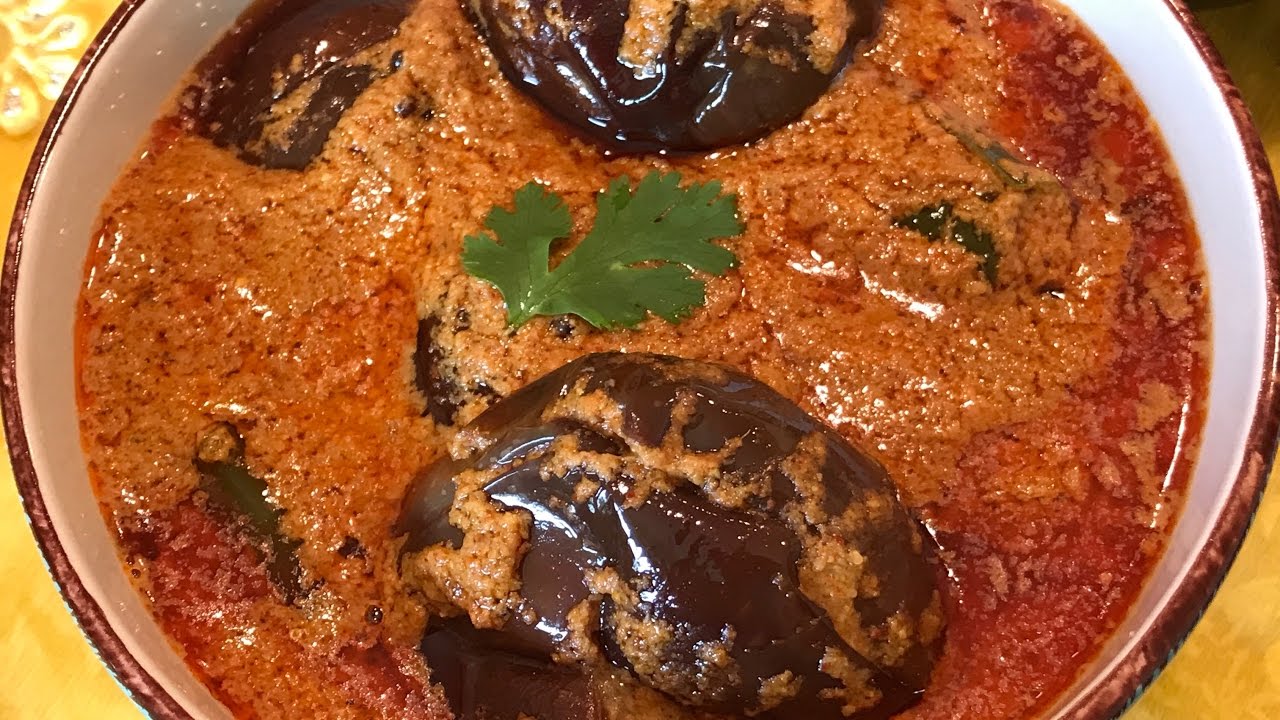 Bagara Baingan is a relatively mellow Hyderabadi dish that uses young brinjal or baingan and a masala paste with peanuts. I tried this with roti and it was a delicious combination! Try this easy bagara bainga at home, you surely won’t be disappointed. 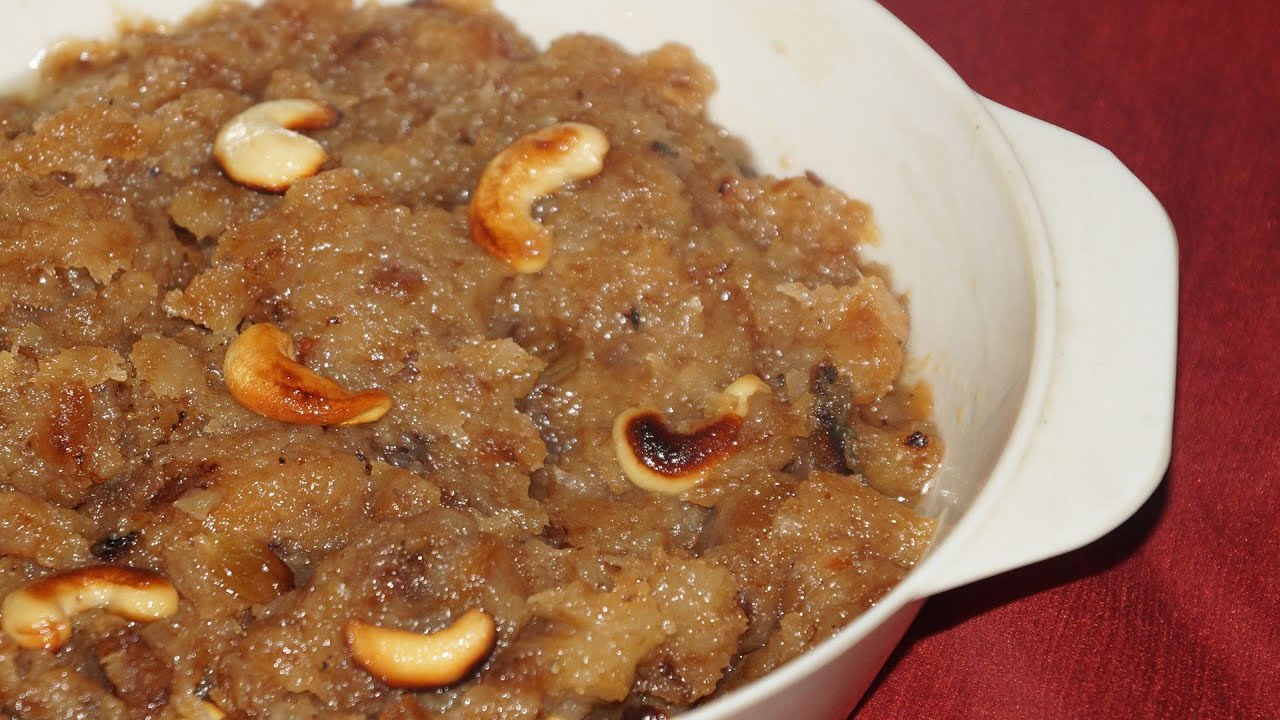 Double ka meetha is a dessert of Hyderabad. It is a bread pudding dessert of fried bread slices soaked in hot milk with spices, including saffron and cardamom. The dish is similar to Shahi Tukda which has its roots in Pakistani cuisine and is a famous dessert in Mughlai cuisine. It is particularly prepared during the festive month of Ramadan and on Eid. The recipe uses bread, condensed milk, and dry fruits. 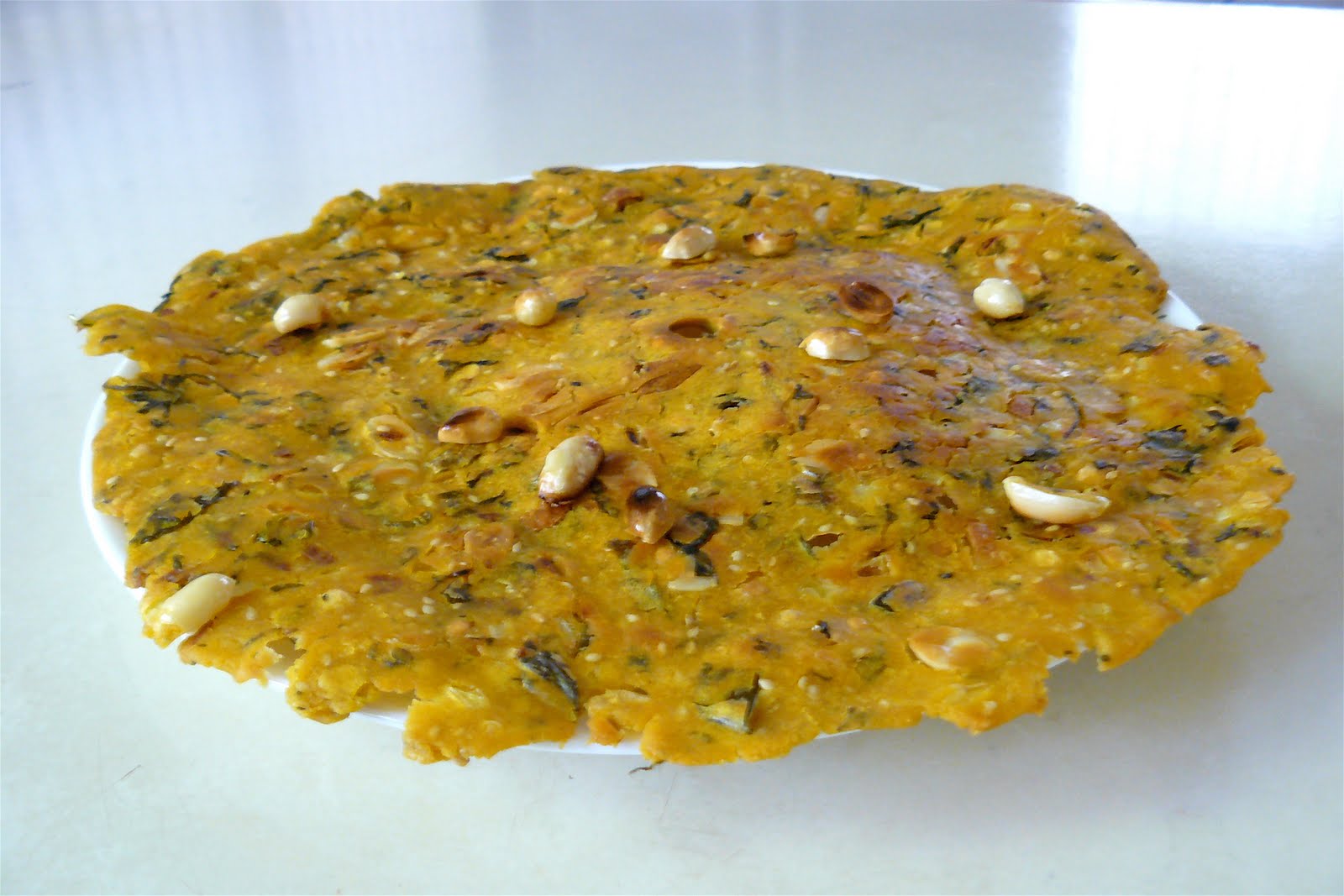 Sarva Pindi also known as Ganju Pindi in some areas of Telangana is a savory pancake made in Telangana. It is an authentic dish made with rice flour and peanuts, specially cooked on a copper utensil with butter. 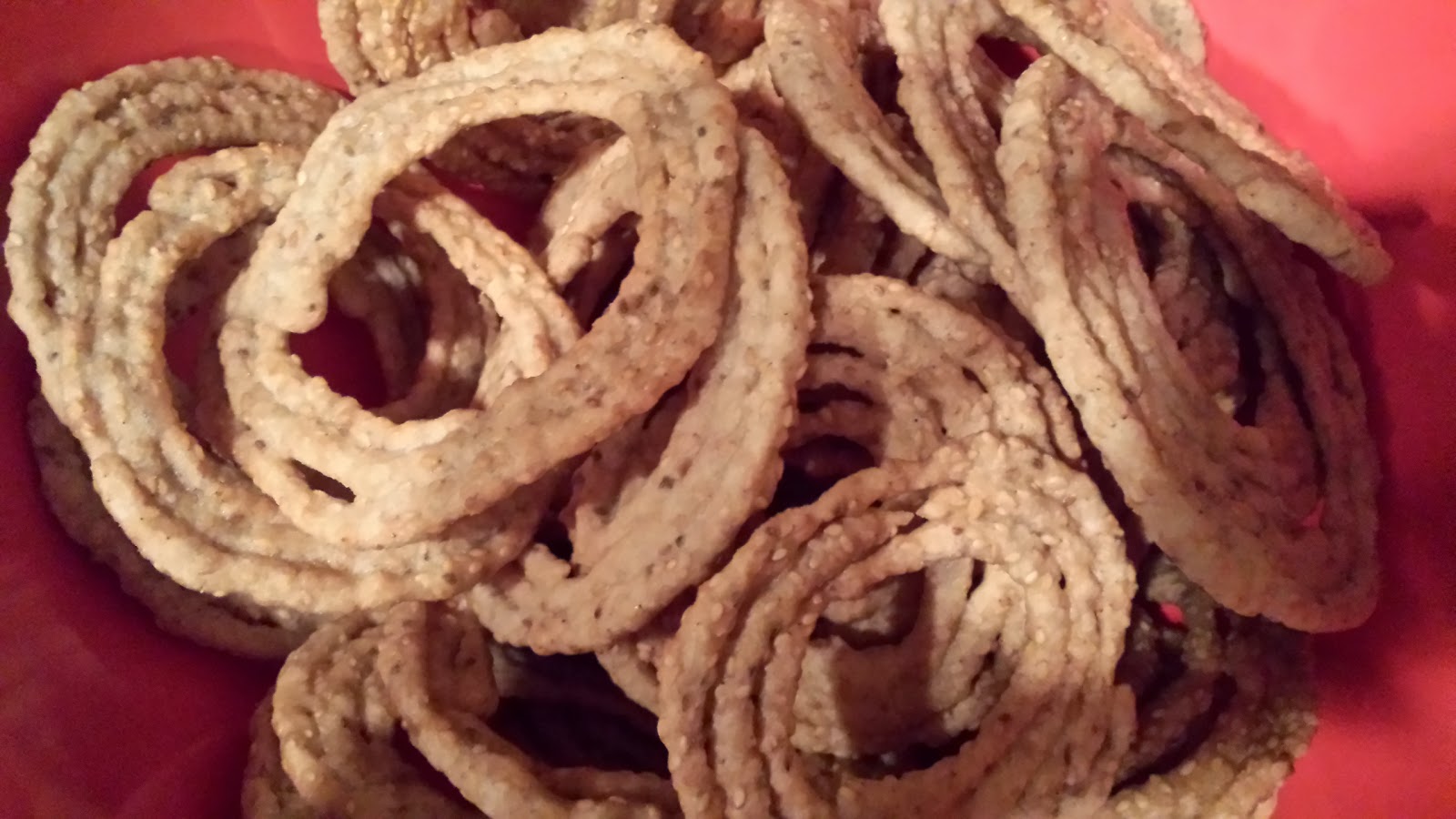 This is famous in Telangana and it is prepared especially at the time of Sankranthi. Sakinalu are also given to the groom’s by the bride’s parents for distributing among their relatives and friends.