These women have been inspiring us for decades and we expect more women CEOs to come up and showcase their leadership skills. 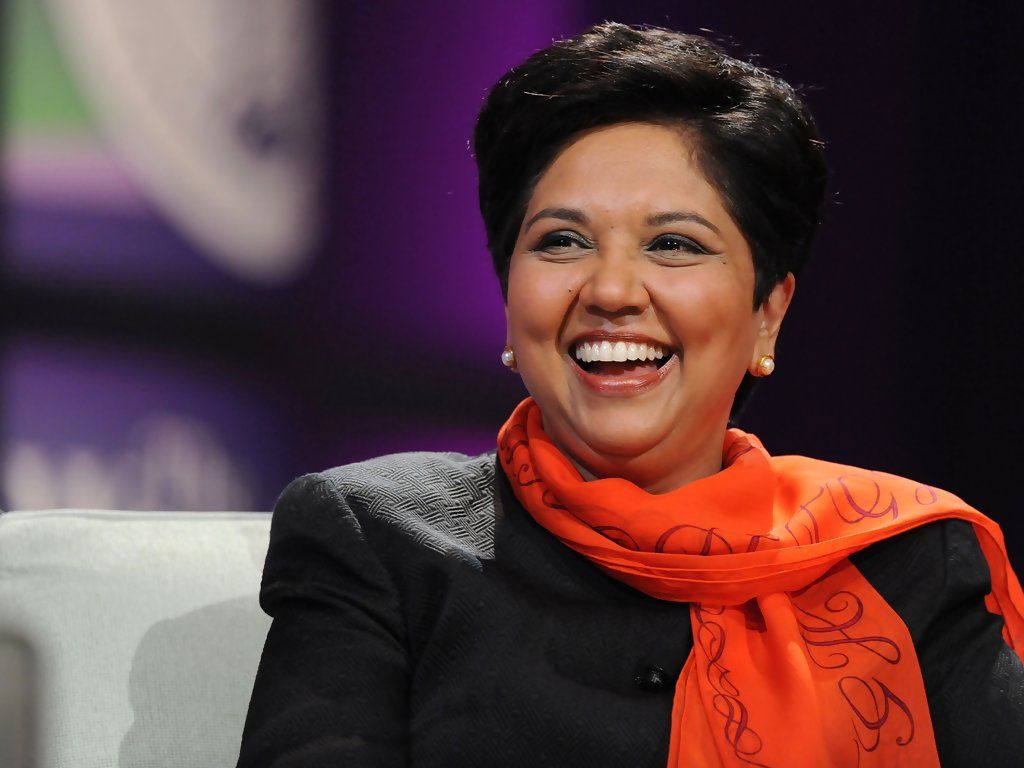 She is the business executive, the current Chairperson and Chief Executive Officer (CEO) of PepsiCo International. In 2014 she was ranked 13th  in the list of Forbes World’s 100 most powerful women. In 2006 at the age of 48 she became the fifth CEO in PepsiCo’s 44-year history and in 2011 it  was reported that she earned a total compensation of $17 million which included a base salary of $1.6 million, a cash bonus of $2.5 million, pension value and deferred compensation of $3 million for her work as CEO .

She was born in Chennai and did her Bachelor’s in Science from Madras Christian College in 1974 and earned her Post Graduate Diploma in Management (MBA) from Indian Institute of Management, Calcutta in 1976.

She began her career in India as product manager positions at Johnson & Johnson and joined PepsiCo in 1994 and was named president and CFO in 2001.

She is considered as a symbol of India’s corporate leadership. Kochhar joined ICICI as a management trainee in 1984 and was promoted to Assistant General Manager in 1994 and then to Deputy General Manager in 1996. In April of 2006, Kochhar was appointed as Deputy Managing Director of ICICI Bank. She finally bacame CEO and MD of ICICI Bank from May 2009 for a period of five years after holding various positions as  chief financial officer (CFO), Joint managing director (JMD) and the official spokesperson for three years.

She is married to Deepak Kochhar, a wind energy entrepreneur and her Business schoolmate and now resides in Mumbai. She is considered as an iconic figure in Indian IT industry. She started her journey in the IT world in early 1980’s which was the time women didn’t dare to dream of a career in IT. 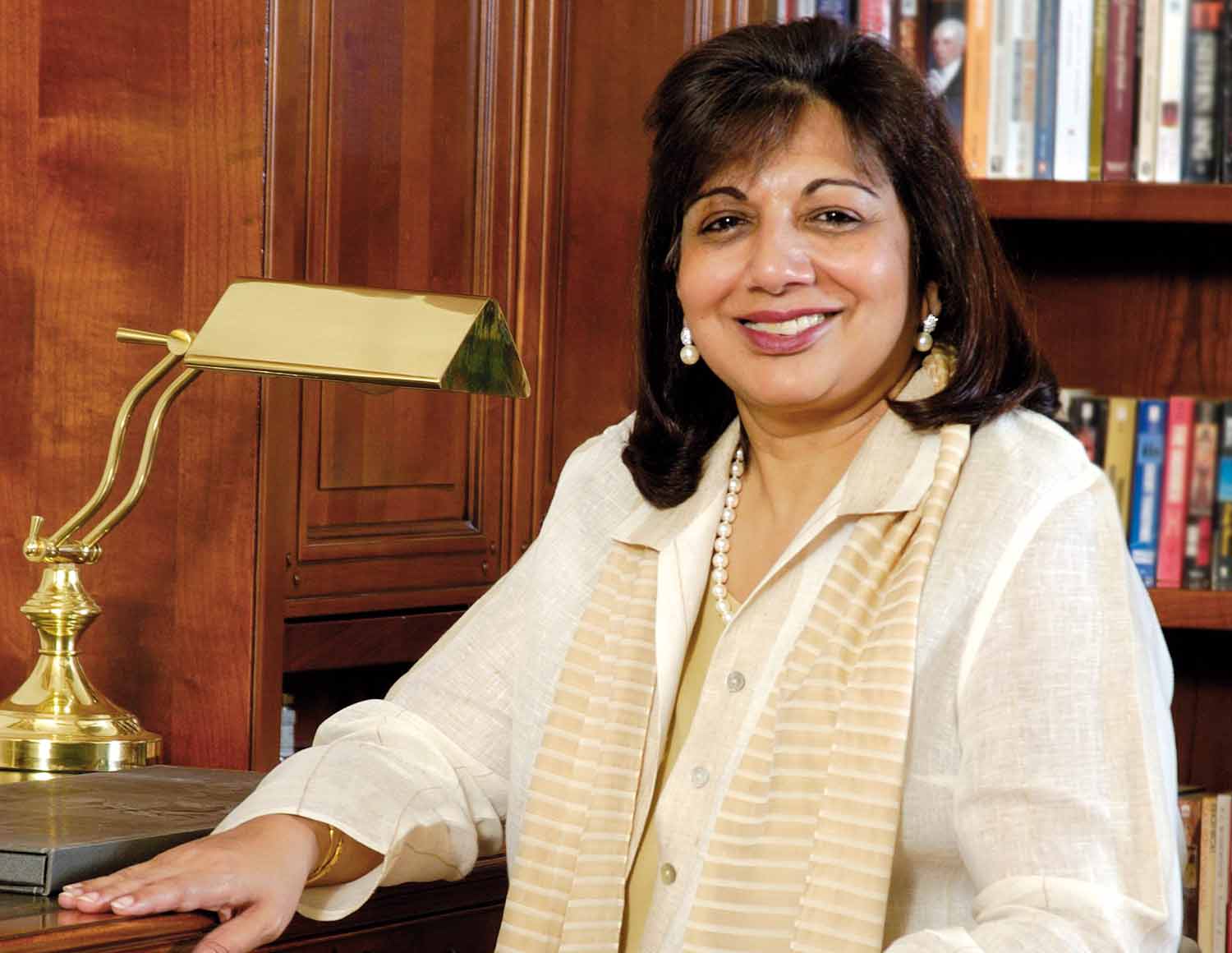 Kiran is the chairman and managing director of Biocon Limited, a biotechnology company based in Bangalore and the current chairperson of IIM-Bangalore

She was born and bought up in Bangalore and completed her Bachelors in Zoology from Mount Carmel College of Banglore. She earned her post-graduation in Malting and Brewing from Ballarat College of Melbourne  and then started working as a trainee brewer in Carlton and United Breweries of Melbourne and then as a trainee maltster at Barrett Brothers . She founded Biocon in 1978 and Skyrocketed its growth from an industrial enzymes manufacturing company to a  bio-pharmaceutical company.

Biocon under her leadership established itself as a leading bio-pharmaceutical company in biomedicine research focusing on diabetes and oncology.

At present kiran  is a member of the board of governors of the Indian School of Business (ISB) and Indian Institute of Technology (IIT) Hyderabad.

The government of India honored her with the prestigious Padma Shri in 1989 and the Padma Bhushan in 2005 . 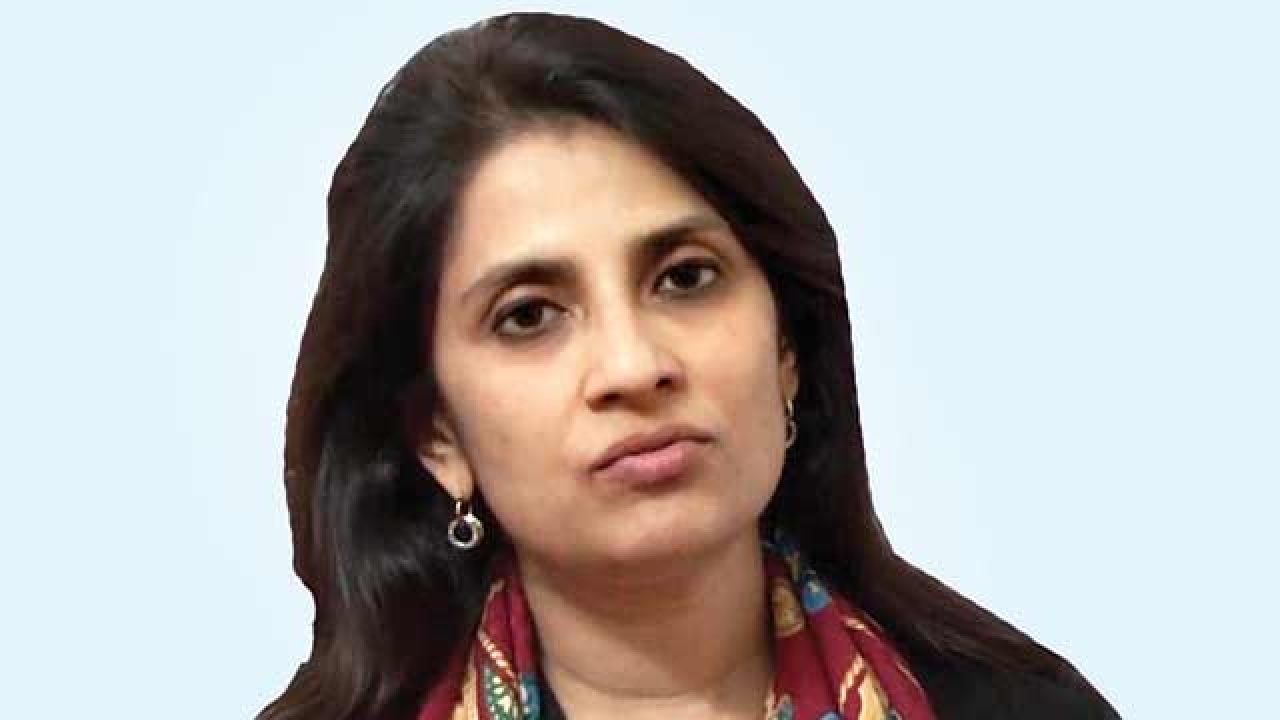 Motwani is the Joint Managing Director of Kinetic Motors.

She has single-handedly designed and developed marketing strategies for the growth of the company. Motwani worked in a California-based Investment Company before coming to India to join her grandfather’s business.

She has been recognized by India Today group as the ‘Face of the Millennium’ and has been selected as the ‘Global Leader of Tomorrow’ by the World Economic Forum.

She did her  Bachelor’s in Economics from Delhi university and graduated from Harvard Business School (HBS) making her the first Indian woman to do so.

She started her career with ANZ Grindlays and also worked for nestle. She is a global advisor at Harvard Business school.

Indian government awarded her the Padma Shri award for her contributions in the field of Trade and Industry.

Being the CEO of Shahnaz Herbals Inc she is the biggest name in herbal cosmetics industry of India. She is the visionary behind the introduction of various trend setting herbal beauty products in Asia.

The Shahnaz Husain Group currently owns over a 400 franchise clinics across the world covering over 138 countries.

She was awarded with the prestigious Padma Shri award in 2006 after her pioneering work in cosmetics got recognition from Govt of India. She is the current Director of Tractor and Farm Equipment (TAFE)

After doing her MBA from Wharton School of Business she joined TAFE in 1986 and has since been responsible for turning its turnover from 85 crores to 2900 crores in a span of two decades.

Her innovative business ideas and her unparalleled leadership qualities have earned her respect everywhere.

She was awarded ‘Businesswoman of the year 2006’ award by ET.

Indu Jain was the former chairperson of The “Times Group” India’s largest and most powerful media house .

Her two sons took her mantle after she left the post. She is said to be the person behind the un-erasable reputation of the times group.

She is also founder President of the Ladies wing of Federation of Indian Chambers of Commerce and Industry**** **(FICCI) and the  Chairperson of the Bharatiya Jnanpith Trust which awards India’s most prestigious literary award, The Jnanpith award**.