Tirumala is a census town in Chittoor district of the Indian state of Andhra Pradesh. The town is a part of Tirupati Urban Development Authority and located in Tirupati mandal of Tirupati revenue division.

1. THE TIRUMALA RANGES SHOW THE FACE OF LORD BALAJI:

Natural Arch in the Tirumala Hills is a distinctive geological wonder located 1 km (0.6 mi) North of the temple, near the Chakra Teertham. The Arch is also called Silathoranam in Telugu (“Sila” means ‘rock’ and “thoranam” means a garland strung over a threshold, connecting two vertical columns or an ‘arch’ as in this case). The arch measures 8 m (26.2 ft) in width and 3 m (9.8 ft) in height, and is naturally formed in the quartzites of Cudappah due to natural erosive forces.

2. IT IS RENOWNED FOR ITS EXOTIC DRAVIDIAN ARCHITECTURE:

Primarily because its temples have pyramid shaped towers and are constructed of sandstone, soapstone and granite.

3. THE TOWN IS AN ESTABLISHED CENTER OF ‘VAISHNAVISM’: Around 5th century A.D. was the period during which it was praised by the Alwars.

4. THE TOWN IS A PART OF THE LEGENDARY ‘RAMAYANA’ TEXT:

According to Varaha Purana, during Treta Yugam,  Lord Sri Rama resided here along with Sita Devi and Lakshmana on his return from Lankapuri.

5. ITS HISTORY IS GLORIFIED BY THE RESIDENCE OF VARIOUS KINGDOMS. 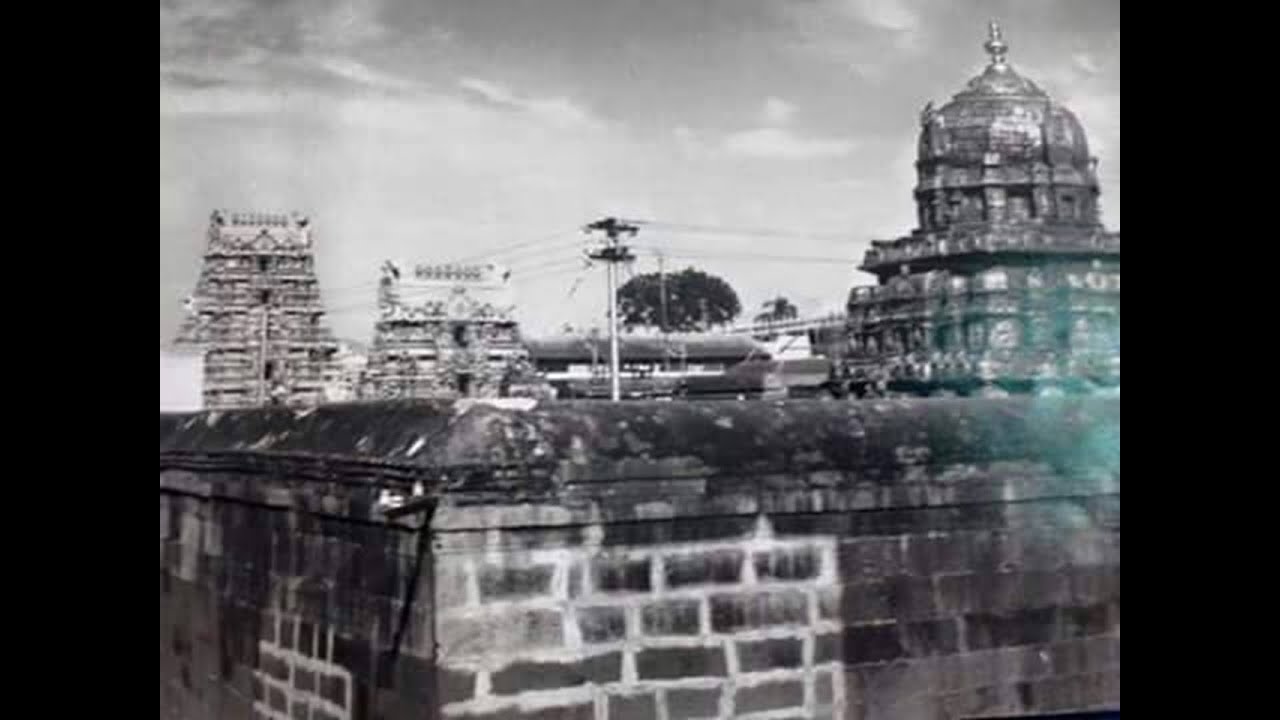 6. IT HAS THE SECOND LARGEST ZOO IN ASIA:

Sri Venkateswara Zoological Park covers an area of 5,532 acres (22 square kilometers). It is said to have been built on the concepts of the Hindu Mythology, and is home to some of the animals that exist in ancient texts like Ramayana and Mahabharata.

7. ONE OF THE WORLD’S RICHEST TEMPLE:

The major source of its income is Kanuka or Hundi offerings.
Besides this, the sale of prasadam, darshan tickets, sale of seva tickets, sale of human hair, and receipts from choultries (places of accommodation) are the other significant sources of income. 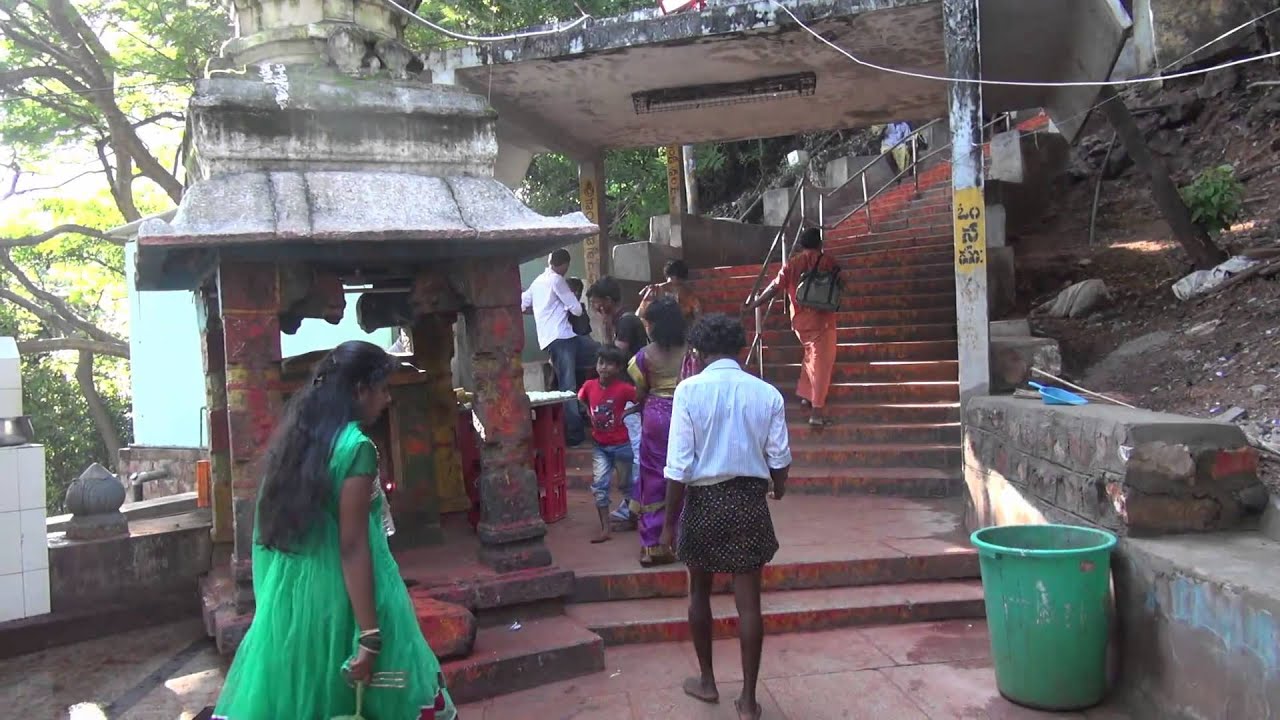 Allows only the residents of that village to enter; and what’s more – it is said that the village has a garden of flowers from where the flowers are fetched and used in the sanctum of Lord Venkateswara Swamy.

The Garuda Hill in Tirumala, the abode of Lord Venkateswara, features a natural rock formation that is in the form of Garuda (the eagle).

Incidentally, it turns out that Garuda is also the vehicle of Lord Venkateswara.

It got the patent rights under the Geographical Indications of Goods (Registration and Protection) Act; to counter the black market that was developing.

Around 150,000 laddus are made daily. Each laddu weighs around 100gms, and is said to be made by a group of priests called “Archakas” in a special temple kitchen called “poku”. 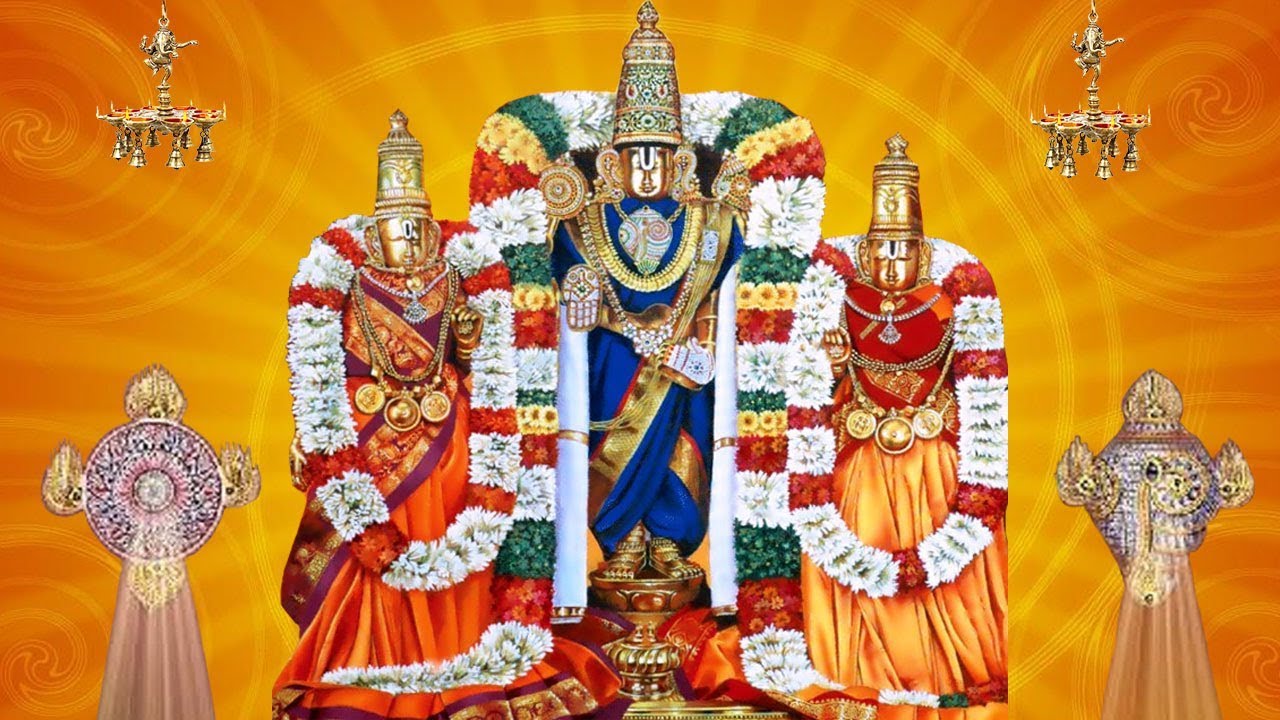 Needless to mention, the lights lit in front of the Swamy are said to be lit since thousands of years.

Also, it remains a miracle that there is real hair on the main idol of Venkateswara Swamy. The authorities say that this hair never tangles and is silky smooth always.