Rajahmundry is a beautiful city located on the banks of Godavari River. The city, which is called the Cultural capital of Andhra Pradesh, is also referred to as the ‘Born City’. It is thus called because poet Nannayya gave script to Telugu to make it a language.

2. THE LONGEST RAIL BRIDGE IN ASIA: 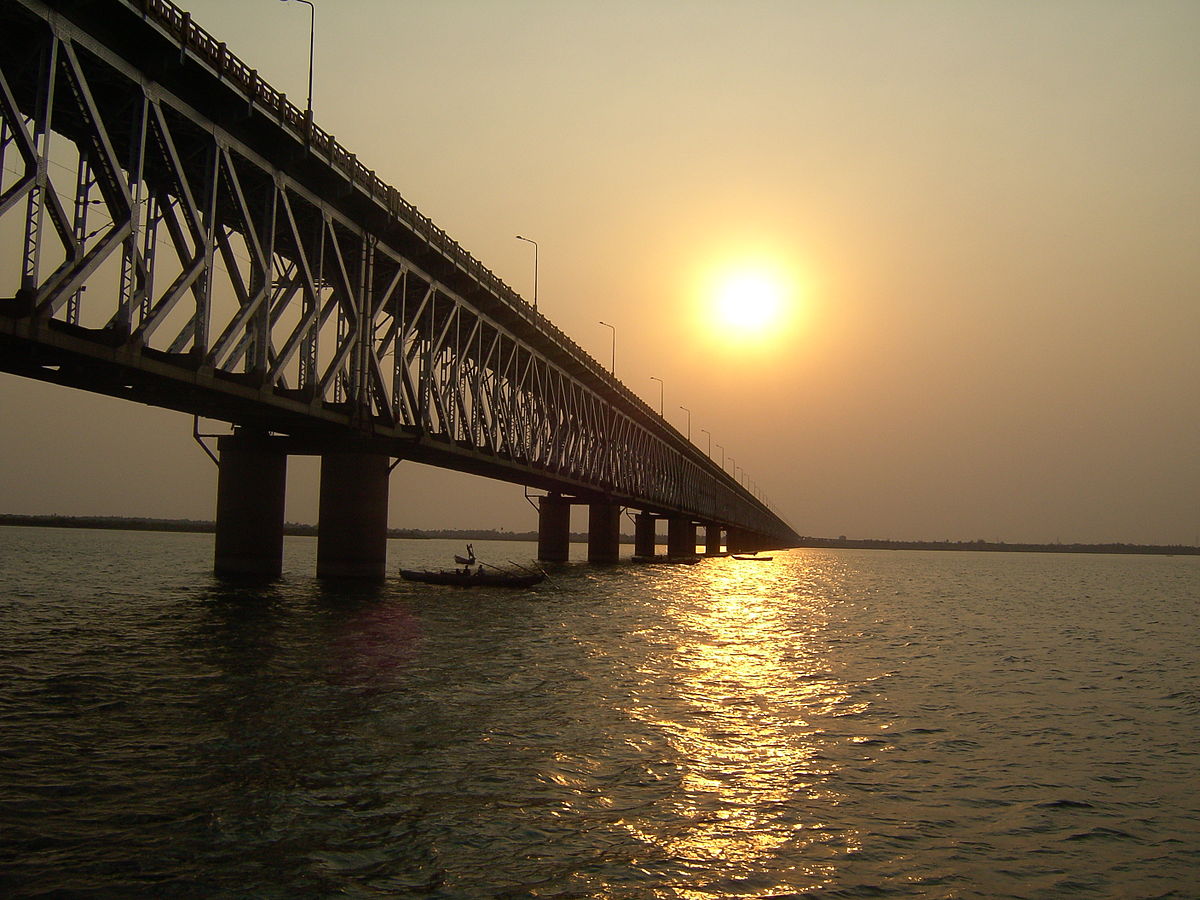 In 1602, the Dutch constructed a fort in Rajahmundry spread over 196 acres with 37.24 acres of buildings. It was later converted to the famous Rajahmundry central Jail in British rule. This is where Ramgopal Varma gets most of his stories from.

This city is acclaimed as the birthplace of the Telugu language and its literature. The first poet of telugu ‘Aadi Kavi’ Nannaya is from Rajahmundry itslef. And so are the legendary poets like Tikkana and Yerrana who are collectively called as ‘Kavi Trayam’.

5. THE CROWN OF MODERN TELUGU LITERATURE:

Among all the varieties of banana ‘Chakkerakeli’ has a mouth-watering taste. Pootarekulu or the ‘Paper sweets’ give an appearance of a folded paper. And they surely are tasty. Both of these have its sources from East Godavari and are favourite of the people, both home and abroad. 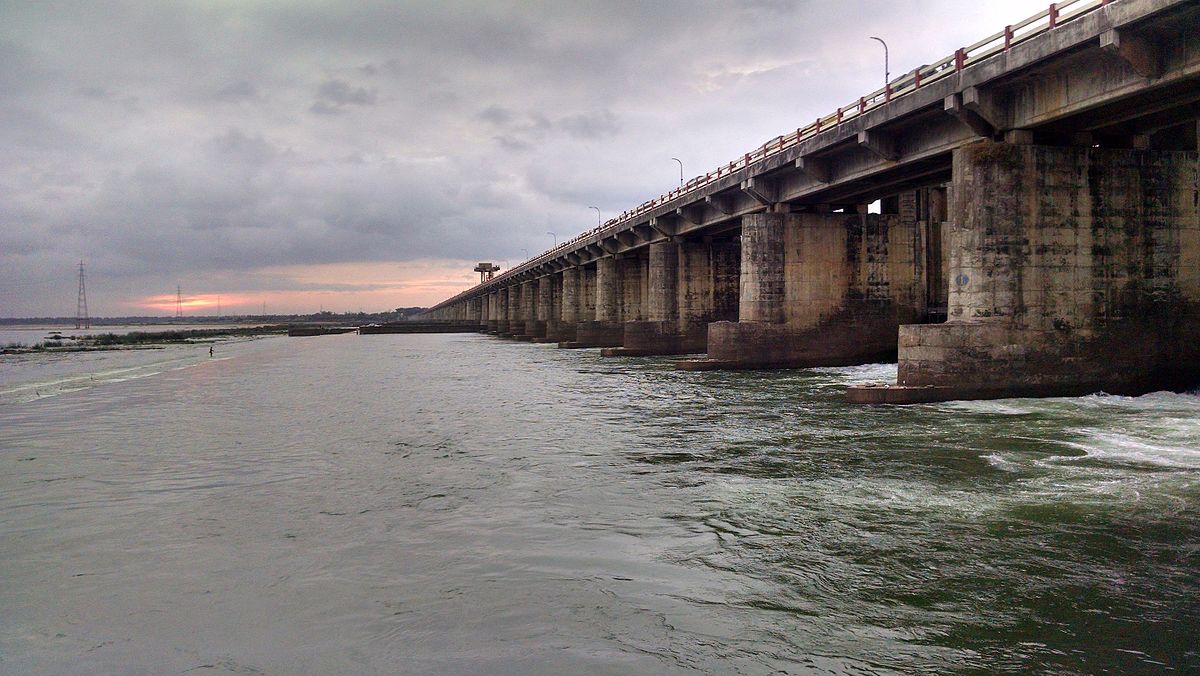 The Dowleswaram Barrage was constructed in 1850 by Sir Arthur Cotton. This barrage helped in averting countless famines and stimulated the economy of Andhra Pradesh since its construction.

Sir Arthur Cotton Museum located in Dowleswaram beside the barrage is the only Civil Engineering Museum in the state.

Rajahmundry is the major host of Godavari Maha Pushkaralu. Godavari Pushkaralu is a sacred Hindu festival held once in every 12 years on the banks of river Godavari.