The area was originally referred to as “Kakinadiwada” during the times of the Nandi kings . Over time, as the Britishers made way to the nation, the name became “Cocanada” or Coninga. After independence , the name returned to Kakinada, but the olden names still persist, for instance, as the railway station name. This is one of the interesting facts about Kakinada.

The city consists of two regions, connected by bridges. The Buckingham canal separates the city into two parts. One region is known for it’s industrial presence and companies, while the other part of town is more chilled out . Fun fact : Kakinada is also called a paradise for retirees. We can see why ! Hope island is a small tadpole shaped island off the coast of Kakinada. It is interesting to note that Hope island protects Kakinada from the tidal storms that the Bay of Bengal brings. So , like a watchful guardian protecting the city. Aptly named !

Kakinada is ONGC’s eastern offshore asset . The region is also well known for it’s pertoleum industry. Many stalwarts from the industry including Gujarat State petroleum corporation, Reliance , GAIL , Hindustan petroleum have operations from this town.

JNTU Kakinada was originally called the “College of Engineering , Vizagapatnam” , and is one of the most well known engineering colleges in the state. With a 110 acre campus in Kakinada , this college has 165 affiliated institutions under its fold. Kakinada is only the third city in Andhra Pradesh and Telangana to have piped gas supply for domestic purposes. The presence of oil and gas refineries in the region made this possible. 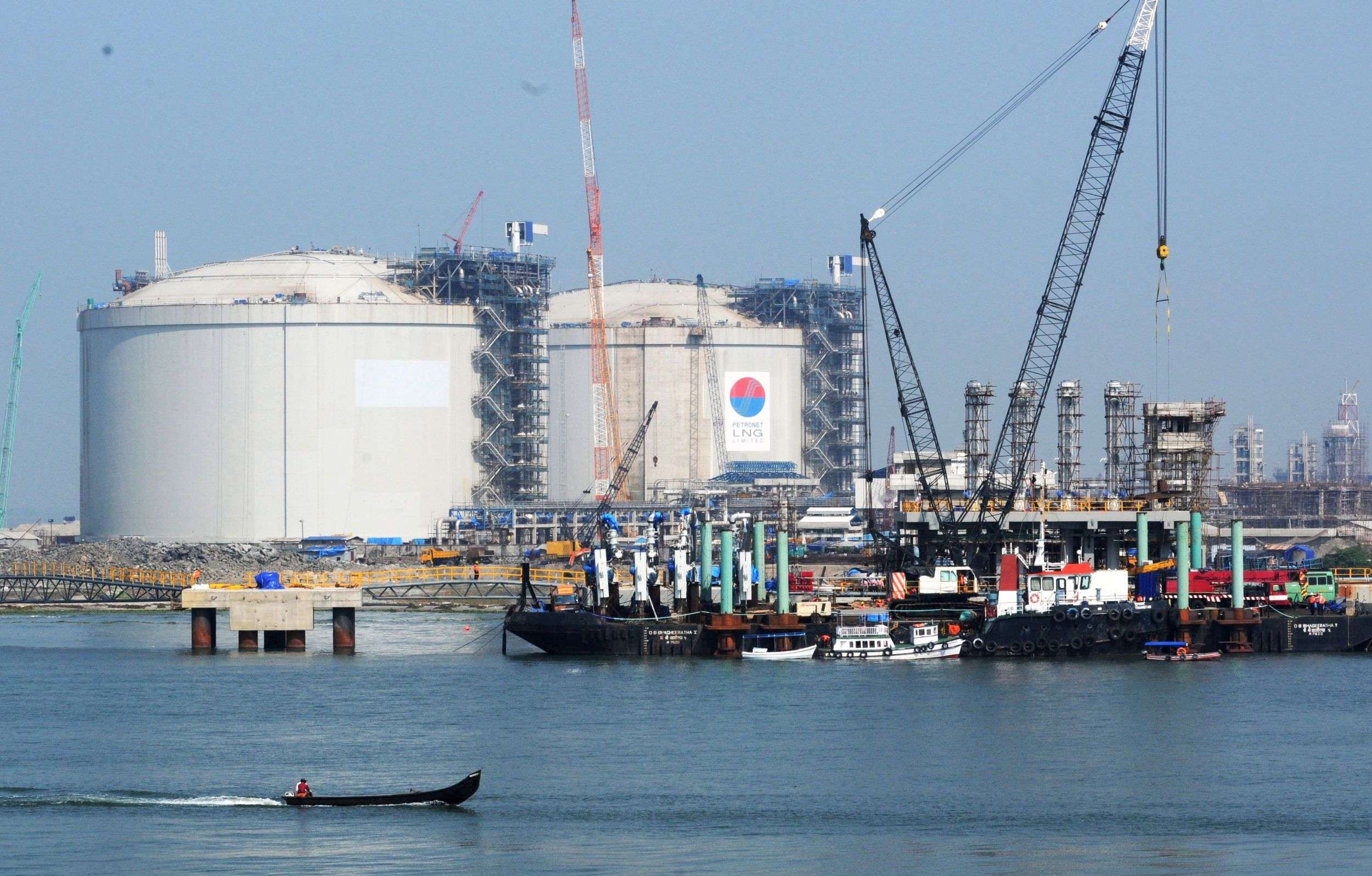 Kakinada is home to around 35 IT companies , and many other service sector companies. The region is also referred to as the “Fertilizer City” of Andhra Pradesh , and has companies including Nagarjuna fertilizers, Godavari fertilizers, Acalmar Oils and Fats, Nikhil Refineries and Decon Engineers , to name a few.

Kakinada is known for having some of the most pristine white sands in the state. With Andhra Pradesh having the second largest coastline in the state , it only makes sense to develop these areas, which has been happening on a large scale. Uppada  and Vakalapudi are two of the most well known beaches in and around the town .