1. It is one of the safest airports in the world: 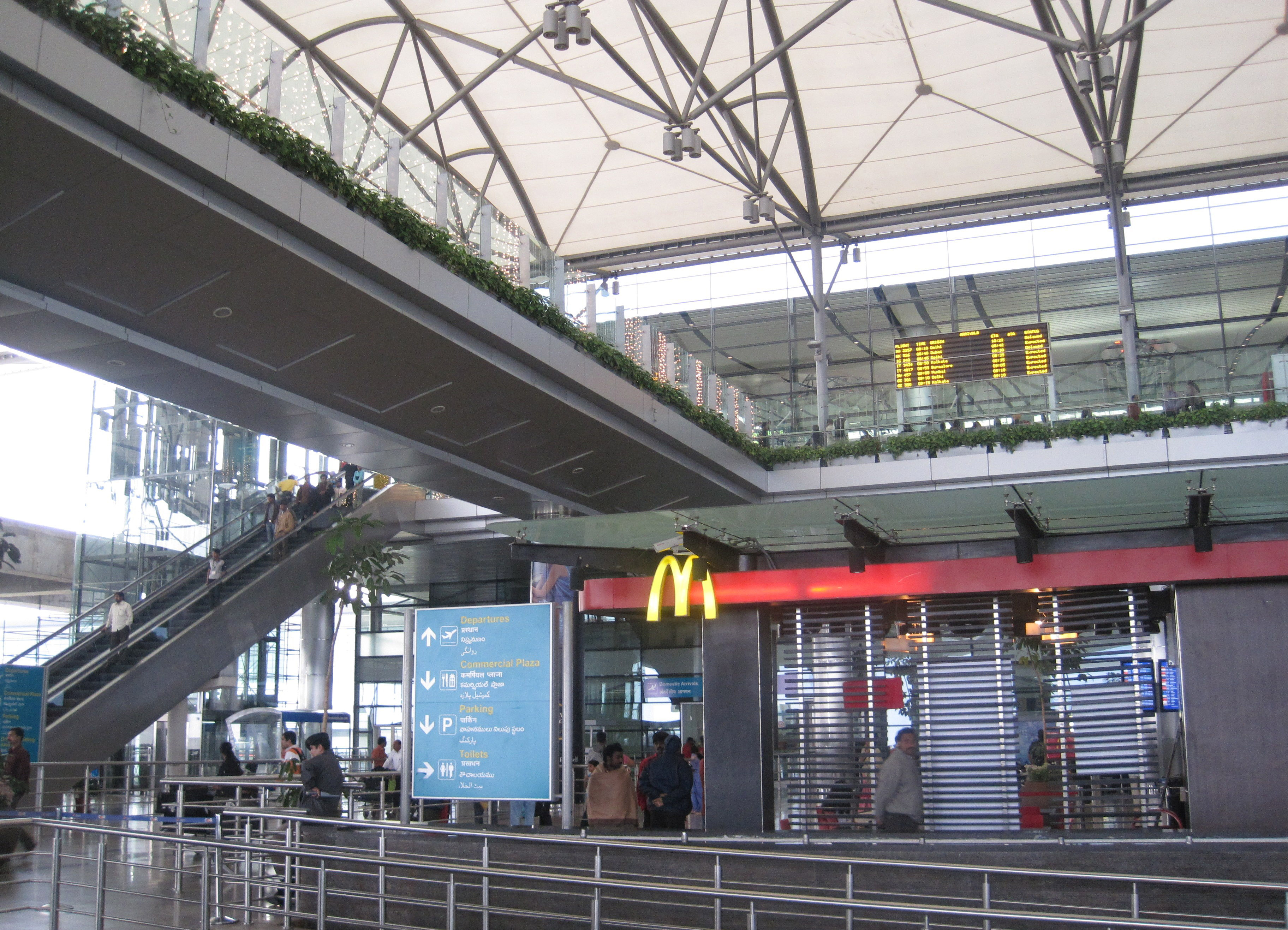 GHIAL has been awarded the 5-star rating for its Health and Safety Management System from the British Safety Council.  While the cut off for the 5-Star rating is 92%, they scored 96%.

2. RGIA is the first airport in the world to get the 5-Star Rating: The ‘Sword of Honour’, considered to be the Oscar of the Safety World, is a highly acclaimed universal recognition.

It is an incredible achievement, particularly considering the fact that this implementation of the system in an airport with multiple stakeholders is a herculean task. The achievement clearly demonstrates RGIA’s commitment towards Health & Safety.

In 2010, Airports Council International (ACI), the definitive authority of the world’s airports, had announced the top performing airports in the Airport Service Quality (ASQ) survey.

RGIA bagged first position in the 5 to 15 million passenger capacity airports in the world.

4. It is the fifth best airport in the world: 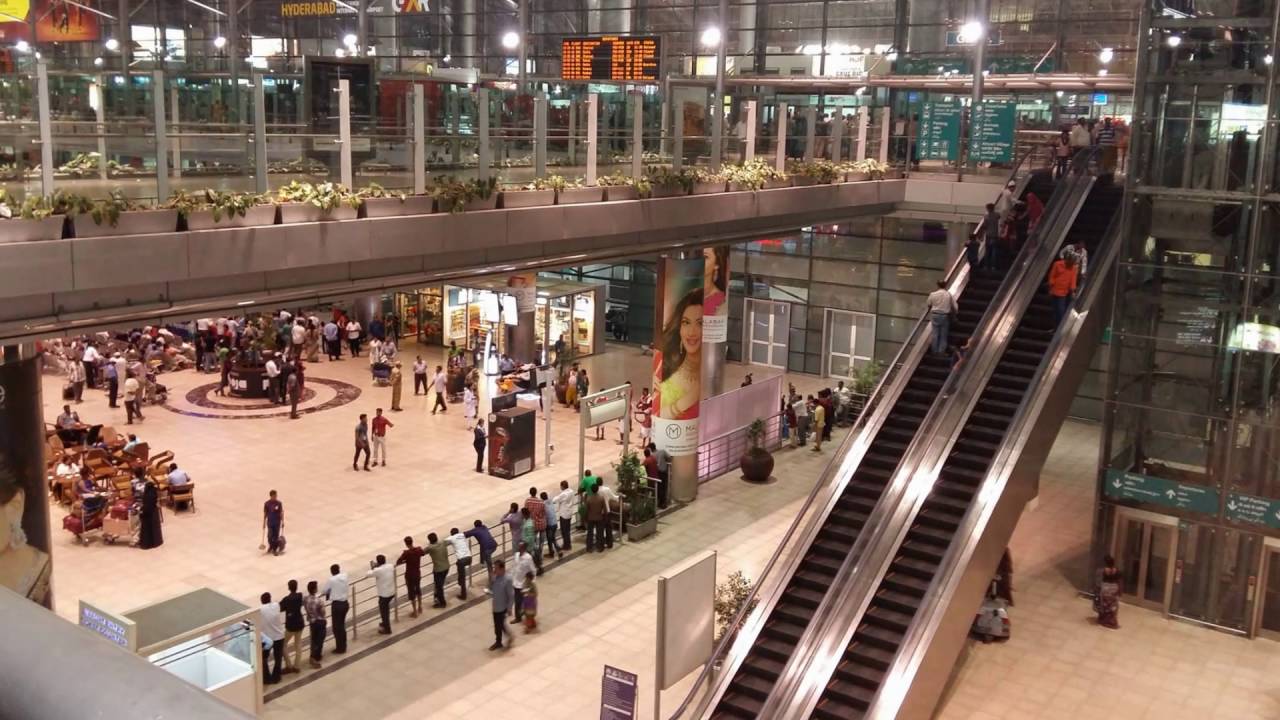 Both worldwide and in the Asia-Pacific region.

This unique achievement comes within less than two years of the green field airport having commenced operations.

5. It won the National Tourism Award: 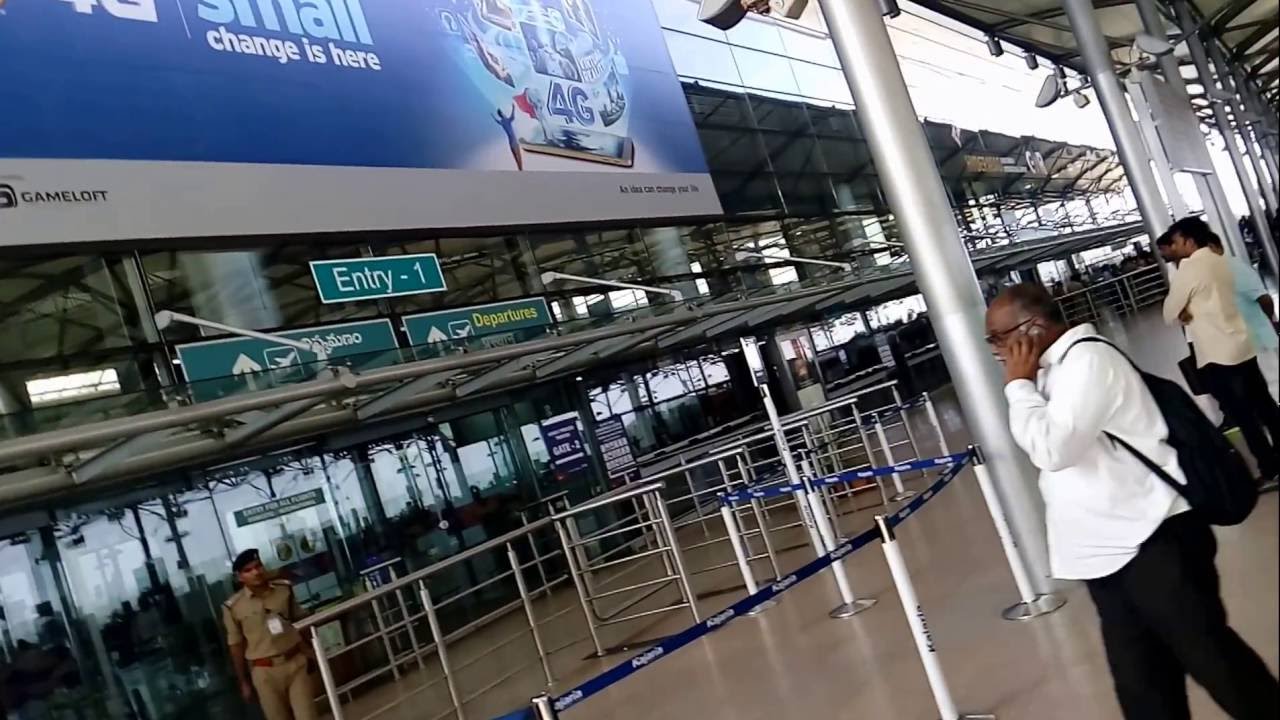 RGIA has been awarded the prestigious National Tourism Award 2010, 2011, 2012 and 2013 under the Best Airport category. The award was given away to RGIA for four consecutive years in recognition of its efforts in actively promoting tourism, not only in the state but also at the pan-India level.

6. It has an amazing “Cargo Terminal”:

RGIA has been honoured with the ‘Best Cargo Airport & Best Cargo Terminal of the Year’ for the year 2012 & 2013 by the Air Cargo Agents Association of India (ACAAI) for its excellence in cargo operations and best-in-class Infrastructure and Services.

7. The way it has emerged is like none other:

The Rajiv Gandhi International Airport (RGIA) has been adjudged as the best emerging airport in the Indian Subcontinent at Emerging Airports Awards on 30th January 2013 at Dubai.

9. And undoubtedly! It is an international favorite in India too: 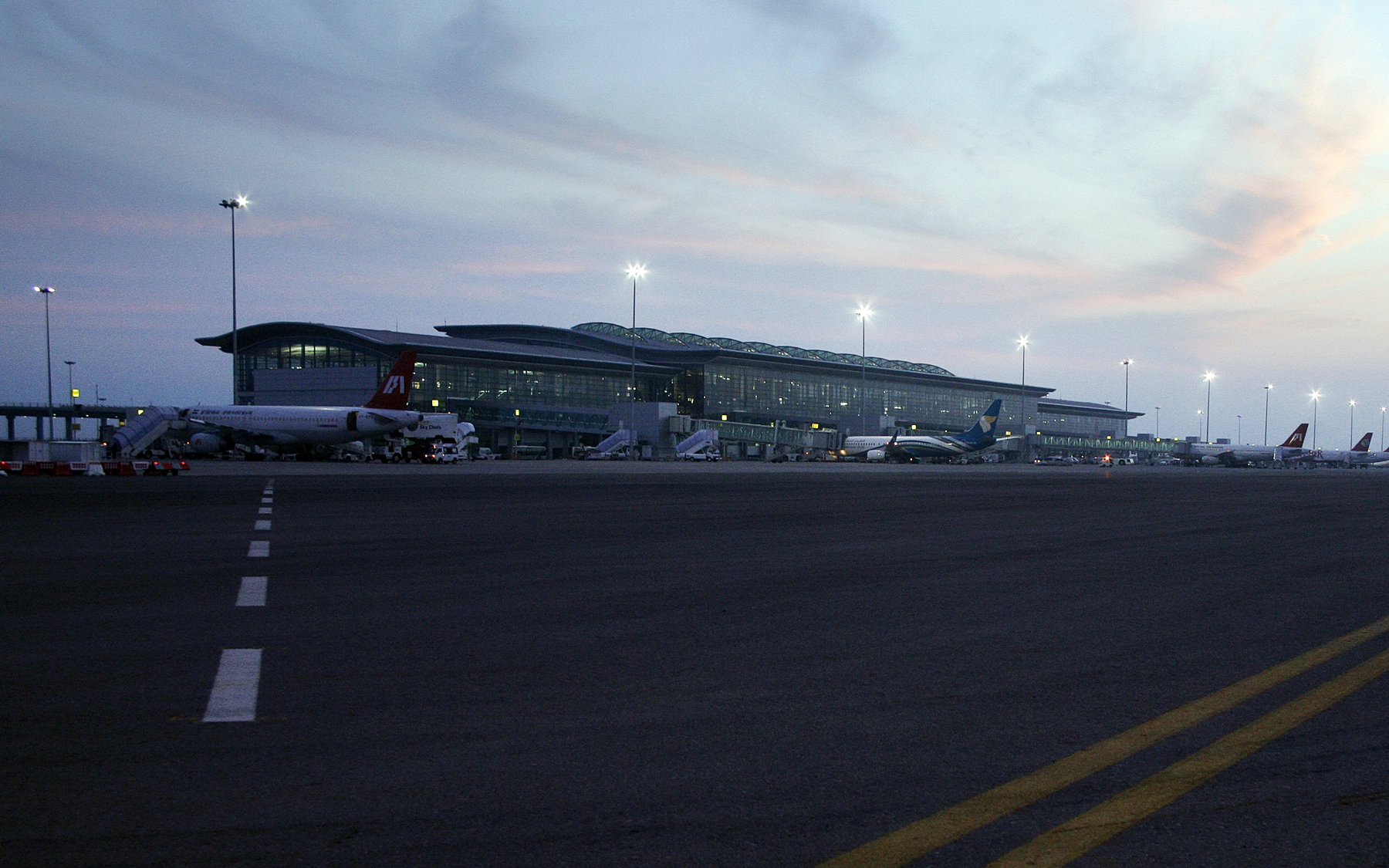 10. It is renowned for its world class infrastructure:

The fact that it won the CNBC Infrastructure Excellence Award for Airports in 2009 stands testimony to this.